TOUR REPORT | WITB for Team TaylorMade This Week in Texas

The final Major of the year and what a Major it is! The script for the 75th edition of the oldest continuous women’s professional major championship began writing itself before the best players in the world showed up in Houston.

The first time ever hosting a championship in December presents a unique opportunity, as the title will be contested on two courses - both the Cypress Creek and Jackrabbit courses at Champions the first two rounds, then Cypress Creek for the weekend. With all the various layout demands, you can be sure Charley Hull, Maria Fassi and former champion S.H. Park have been dialing in their setups to meet the challenge ahead.

Let’s dive into their bags and take a look at how Team TaylorMade are setting up their equipment.

Charley Hull goes into this week’s U.S. Women’s Open fresh off her best American display of 2020 finishing 6th in the Volunteers of America Classic.

“My game’s in good shape and I’m well satisfied with this. I played in Europe in the couple of weeks before coming back to the States and finished fifth and sixth, so I am playing pretty well.”
- Charley Hull 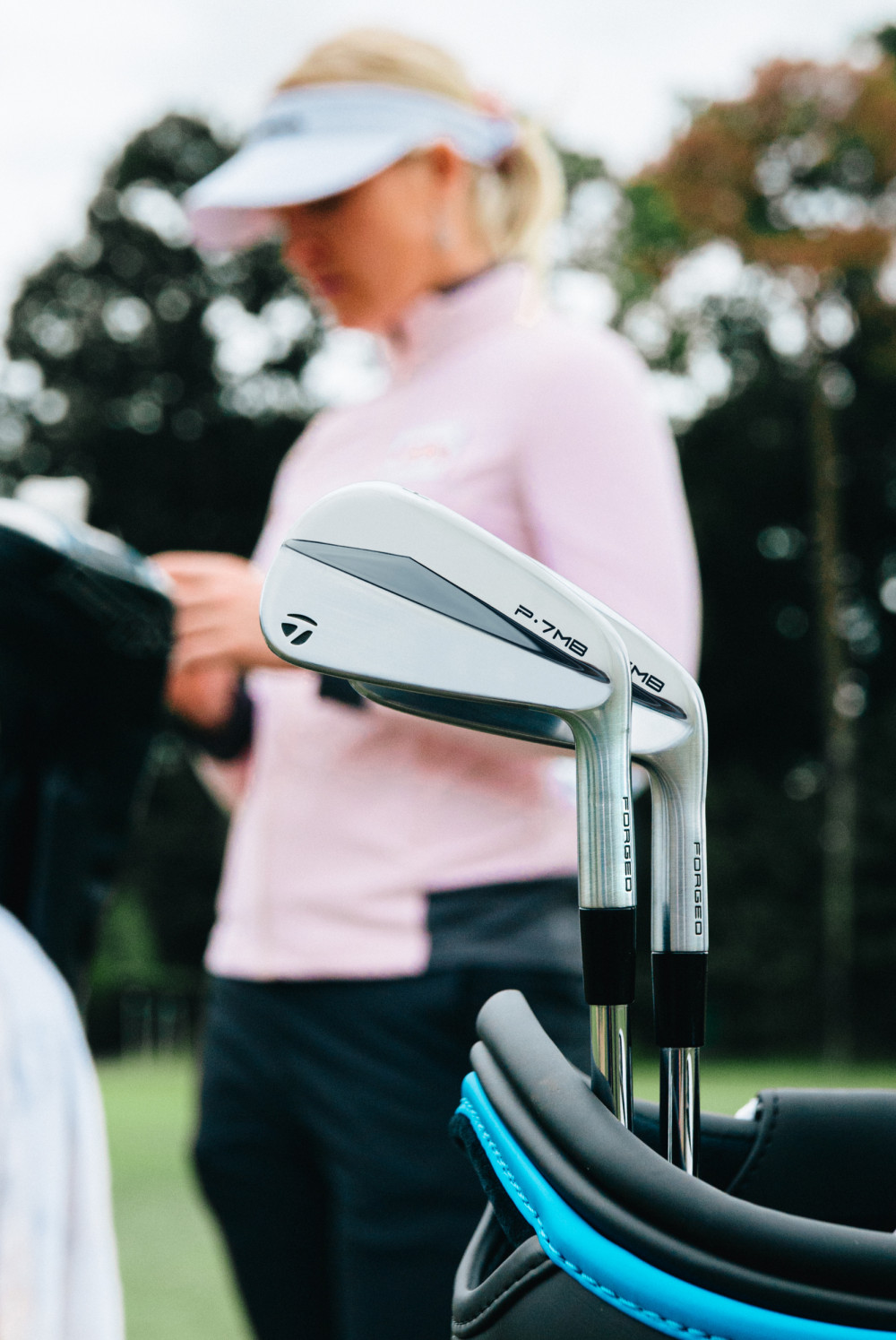 Charley is known among TaylorMade Tour staff as a feel-based player and one thing you might not know is that she was the first member of Team TaylorMade to have P7MB’s in the bag. As fittings go, it was an instant switch, preferring how they looked and felt and being confident in the playability.

“She is a purist as most people who choose to play blades probably are, so the constant offset through the bag was more appealing to her. Her display with a 4iron was the best I have EVER seen! She literally grouped 7 4iron shots within 2.8 yards, same line, same flight and spin. Very impressive stuff.”
– Mark Thistleton, TaylorMade Tour Representative 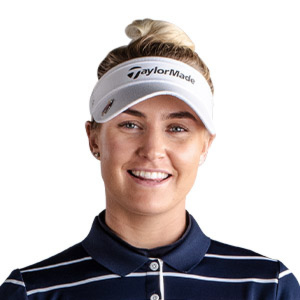 “For me, the U.S. Open is the one that I look forward to the most.”
- Maria Fassi 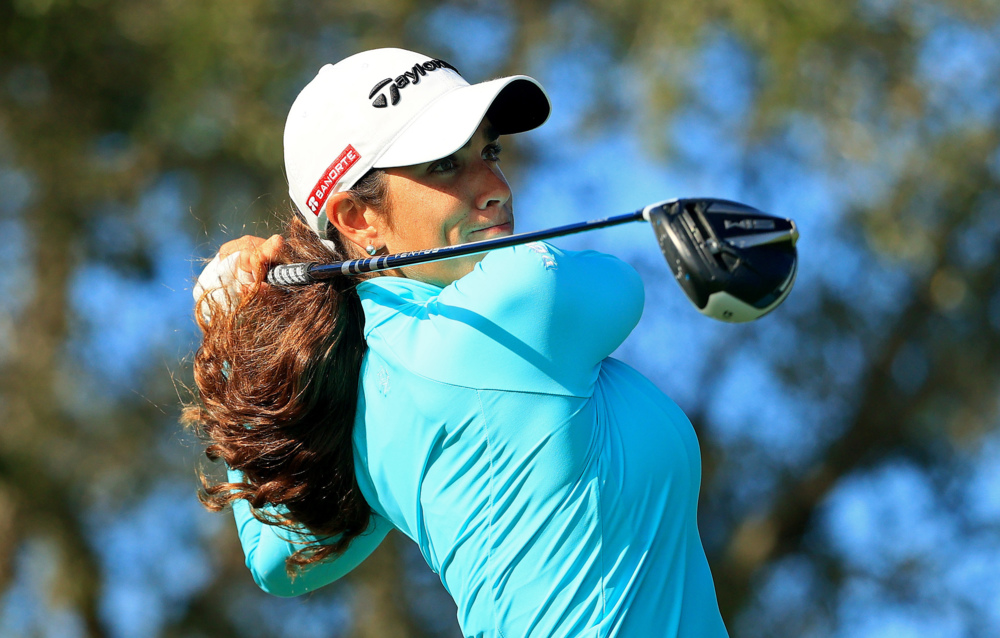 Known as a long hitter, Maria Fassi absolutely cranks her TP5x golf ball off the tee with her SIM driver. Ranking 3rd on the LPGA in driving distance (280.35 yards), Fassi is relishing the opportunity of the long fairways at the Champion Club.

With no changes to her bag this week make sure you look out for some of her iconic #FassiBombs! 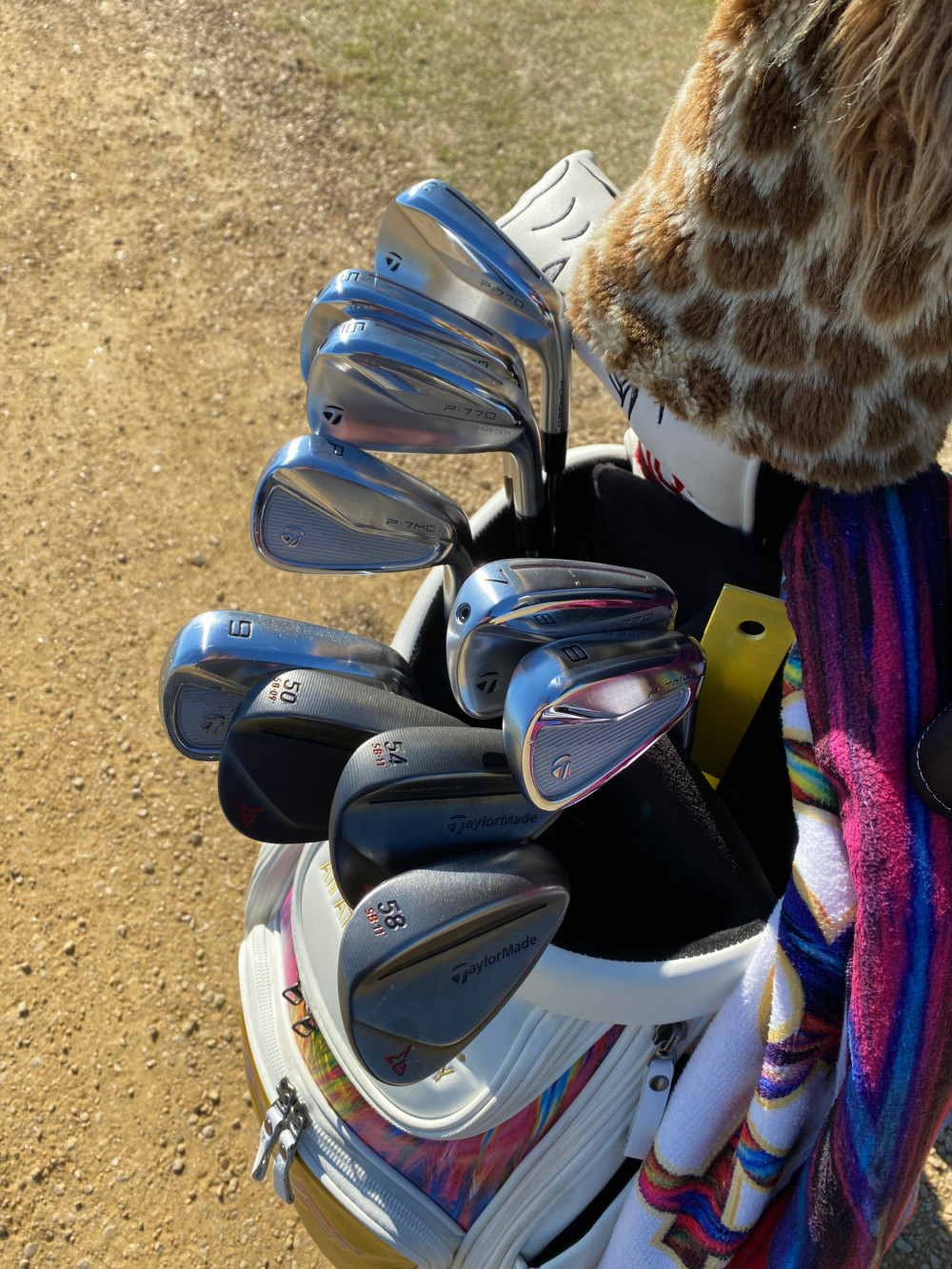 Former U.S Women’s Open champion S.H. Park arrived in Houston and got straight down to business on the range. Not making any adjustments to her set up, the World No.9 is one to look out for. 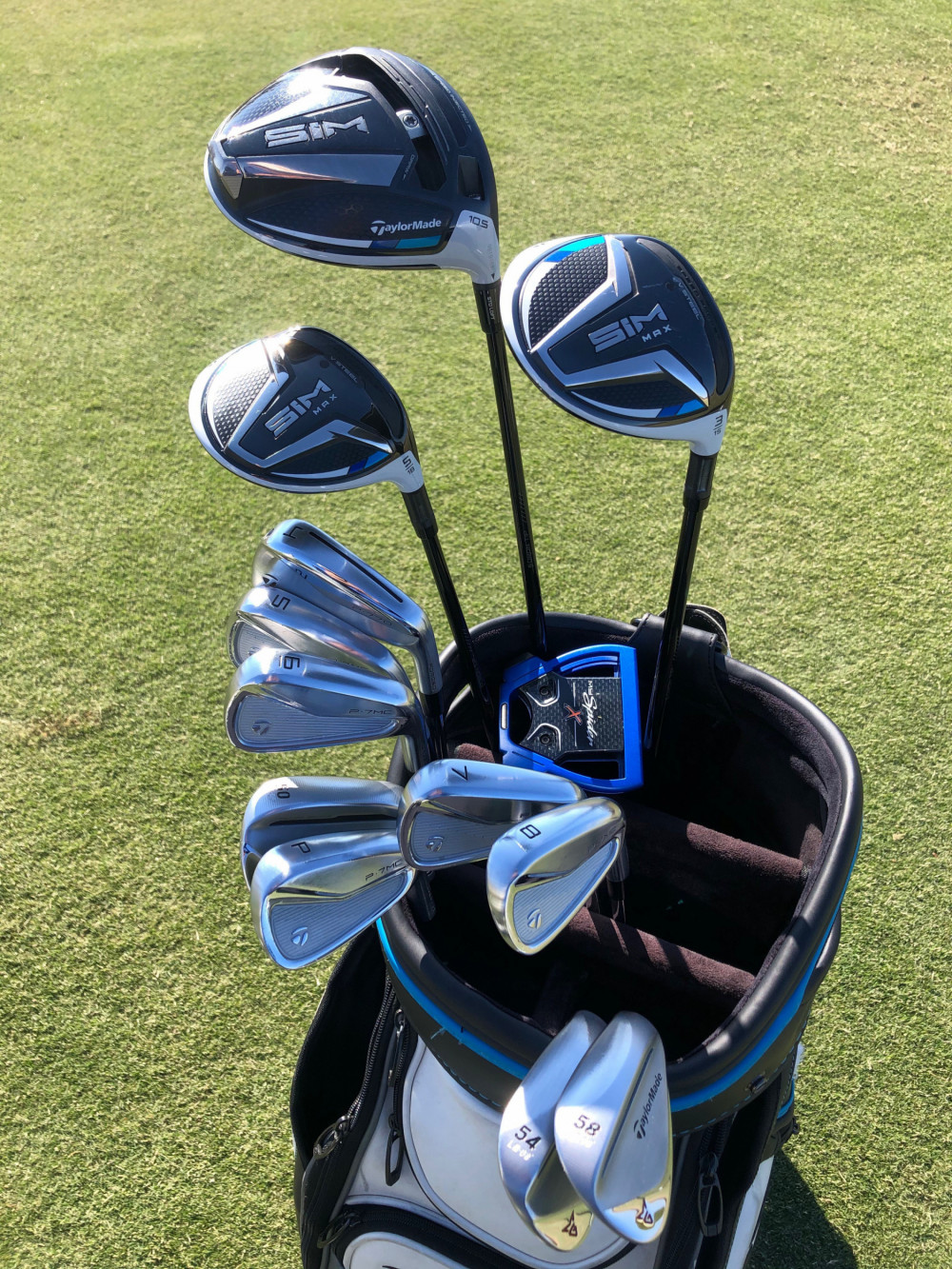 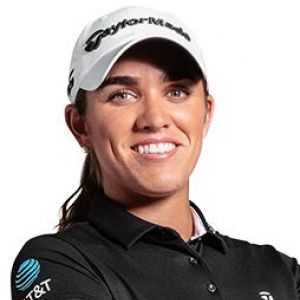 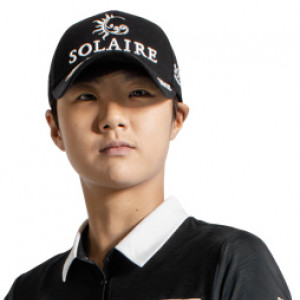