Cap Back™ Design is the key to unlocking greater distance and speed with the new family of SIM2 irons. When developing this breakthrough technology, TaylorMade engineers asked themselves one question: “What would happen if we supported the entire topline from heel to toe?”

This wasn’t a question that materialized from thin air. The company’s sharpest minds were building upon the performance Speed Bridge™ from prior generations (including M5/M6 and the original SIM irons). Speed Bridge created two connection points, spanning the cavity back as it linked the topline to the back bar. This increased rigidity in the topline and upper perimeter of the face for improved sound and feel, while working in conjunction with a flexible Thru-Slot Speed Pocket™ for increased ball speed and distance. 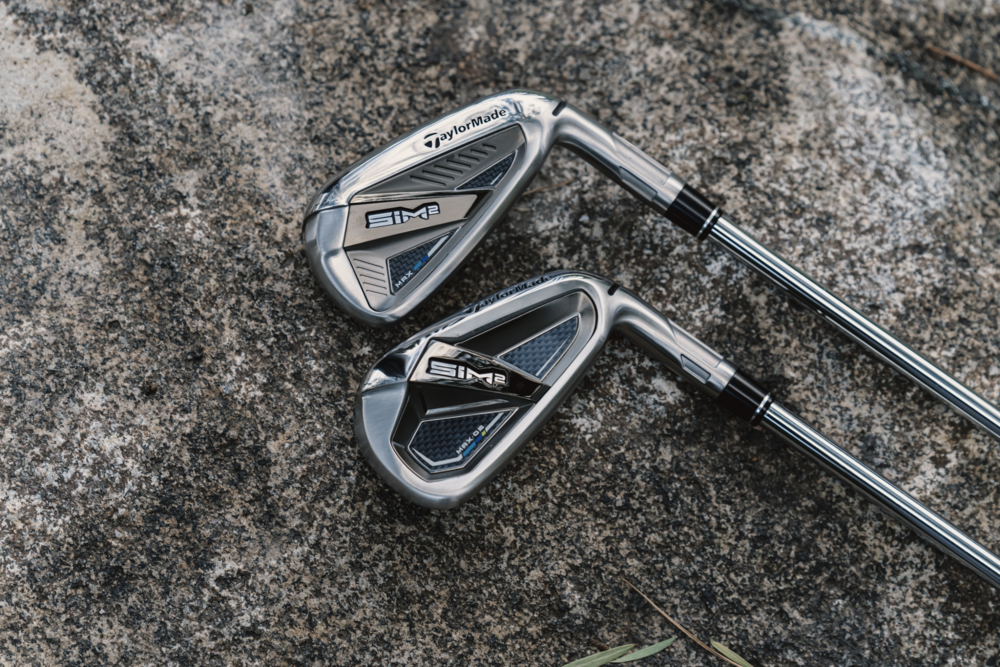 So instead of two connection points, what would happen if the entire topline was supported and adjoined to the back bar? The answer is an iron that eclipses the performance of traditional cavity backs, producing the signature forged-like feel and sound of SIM irons with an even faster face than its predecessors.

As a result, a larger unsupported area of the face translated to improved flexibility engineered for increased ball speeds and distance with a massive sweet spot. In harnessing that power and performance, the company charted thousands of shots from players of every skill level, identifying the most tightly clustered impact areas among solid strikes in the process. Leveraging that data, engineers intelligently optimized the sweet spot to capture more of those shots, effectively pinpointing performance where golfers need it the most.

In addition, implementing Cap Back Design allowed engineers to redesign the ECHO® Damping System – which features a more concentrated HYBRAR material in SIM2 Max and Max OS irons – to further channel away vibrations and contribute to the forged-like feel. 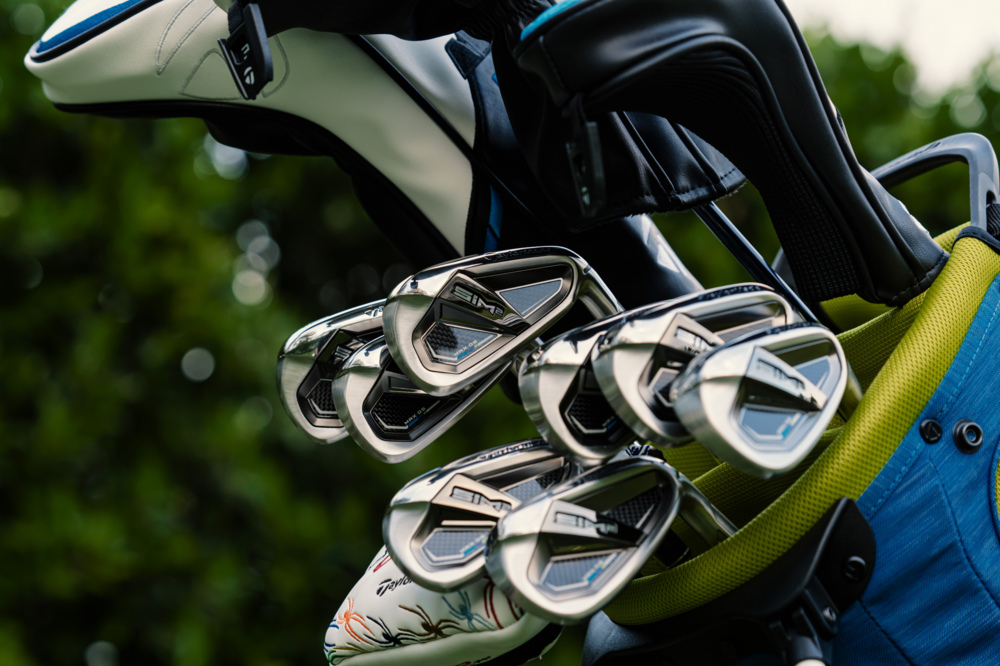 What's the right fit for your bag?

Bundled into a low CG oversized package, SIM2 Max OS is equipped with the same technologies that power its little brother. The added girth intrinsically makes it more forgiving (the bigger the face, the more forgiving), but it is also the longest and most stable iron in the current TaylorMade family. It features a wider sole, stronger lofts and accentuated draw-bias in comparison to SIM2 Max.

Both of these irons are extremely forgiving and produce big time distance. Choosing between the two comes down to preference - do you need the extra distance and are you comfortable with a larger head at address? Ultimately, getting fit is the best way to decide. 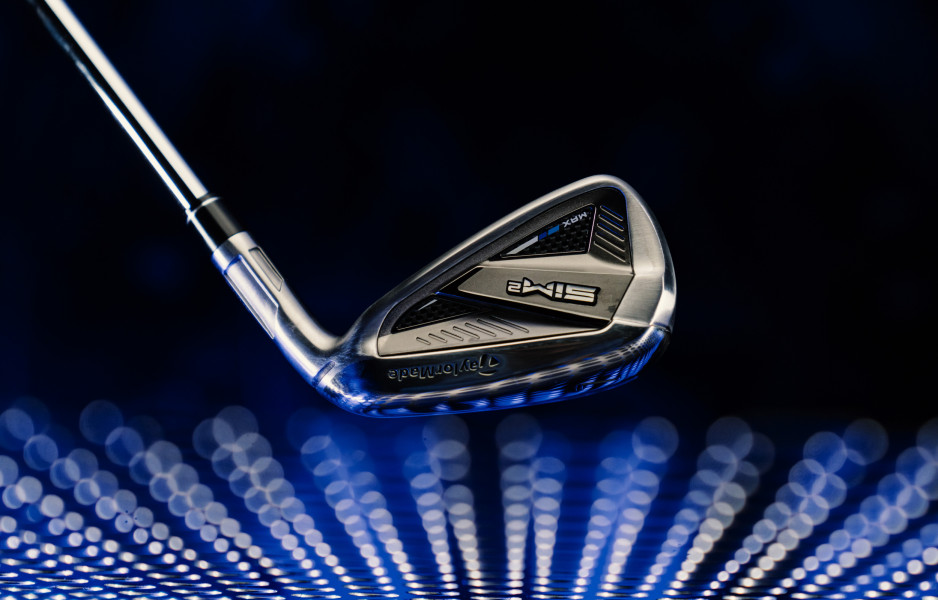 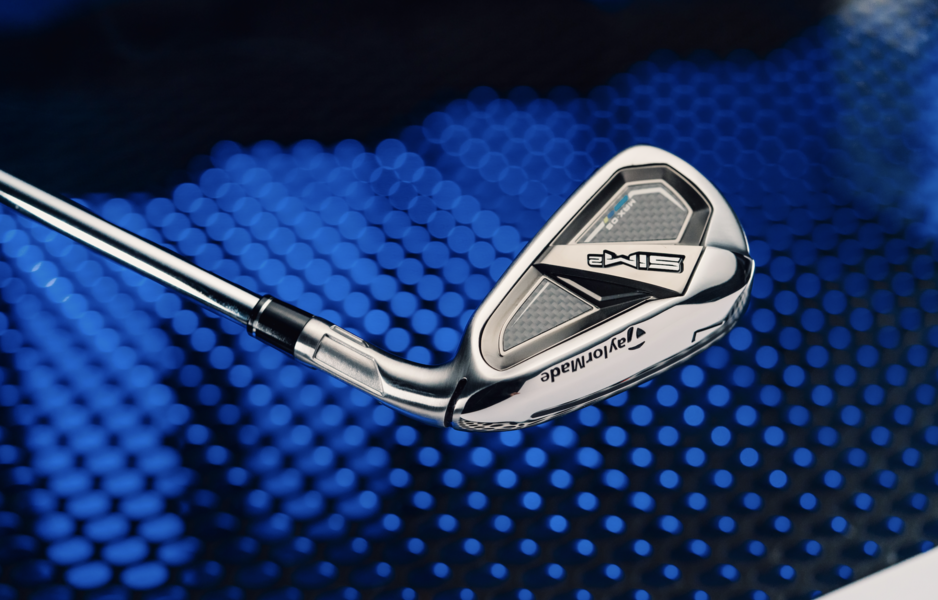 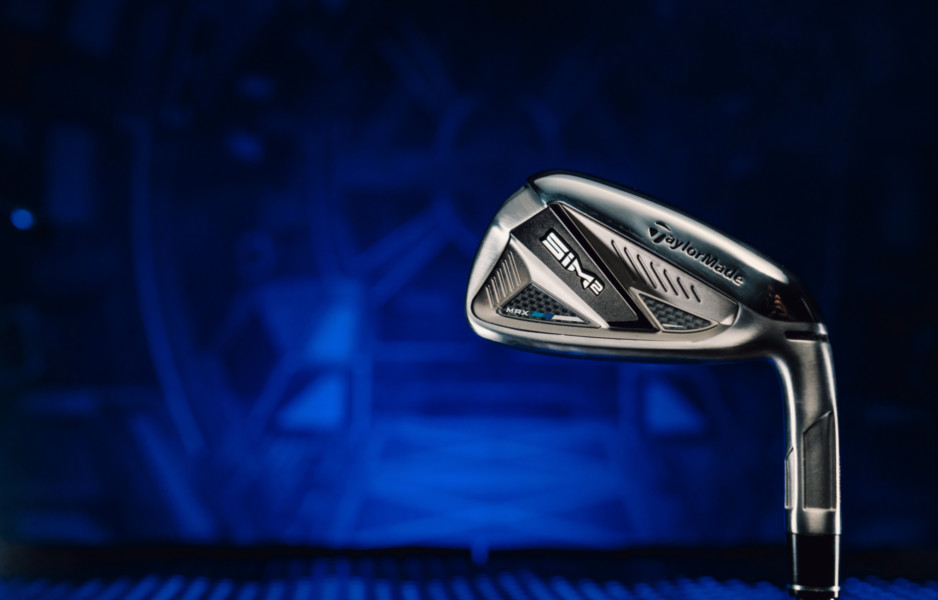 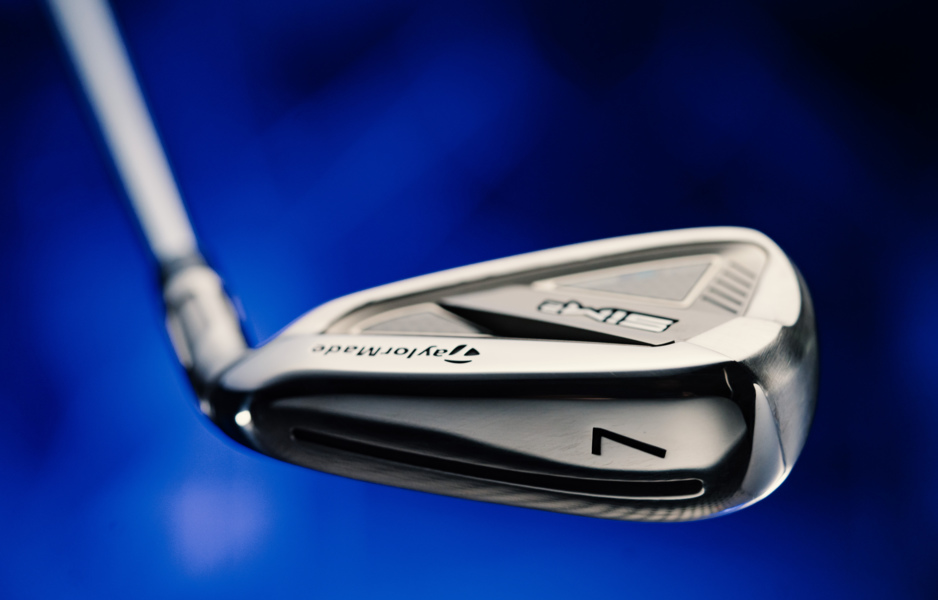 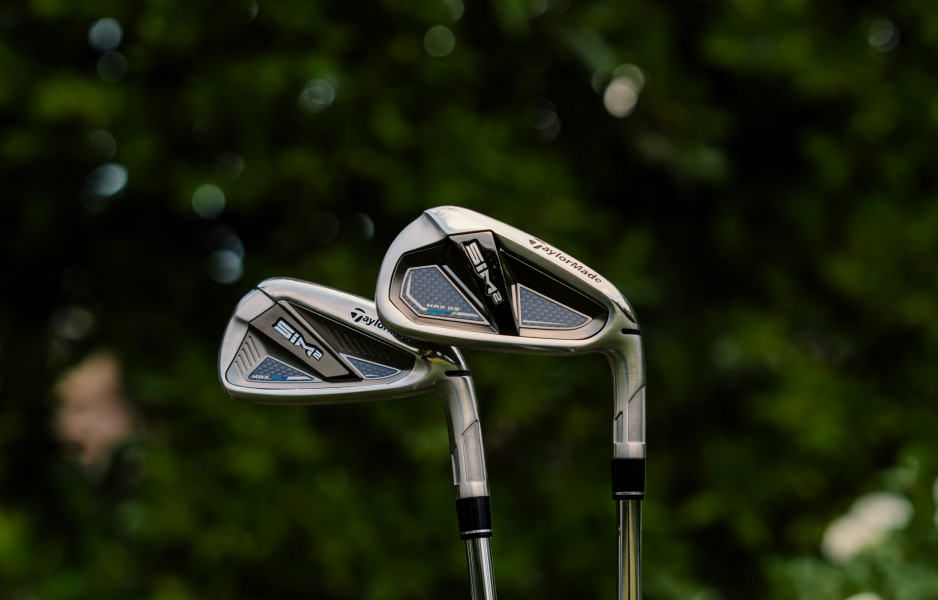