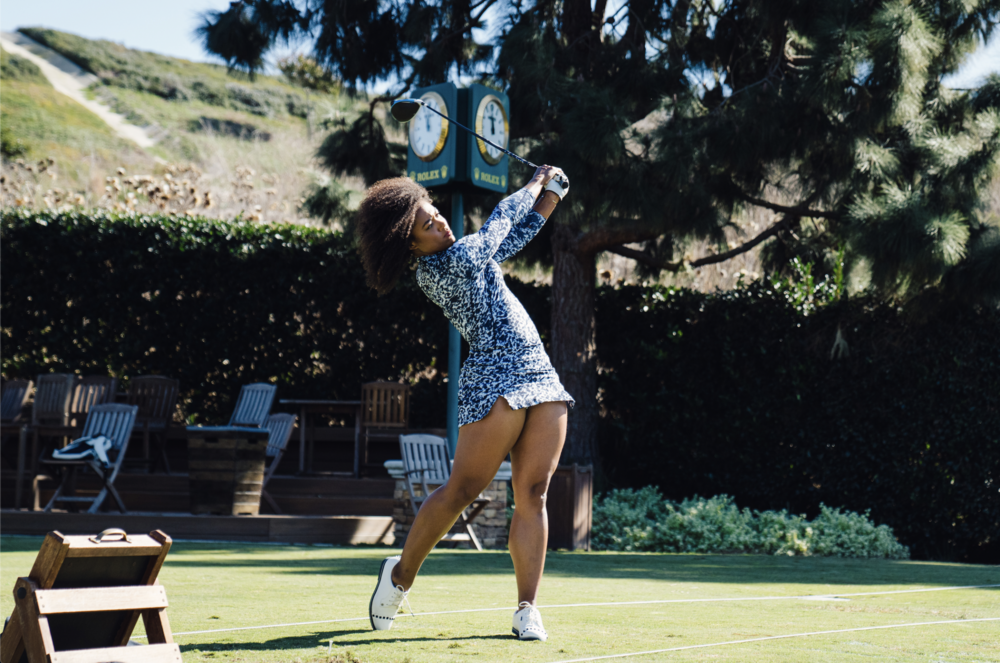 The multi-talented Troy Mullins is the newest member of Team TaylorMade, bringing a combination of power, grace and personality that makes her a truly unique ambassador of the game.

Mullins splashed onto the national golf scene as a World Long Drive competitor, where she hammered a then-record 402-yard drive to win the 2017 Mile High Showdown in Denver. She’s one of just four women to eclipse the 400-yard mark. However, she is far more than a bomber. Her effortless swing is more poetry than power, more rhythmic than ravenous.

With that in mind, Mullins has her eyes set on the LPGA Tour. Considering her wunderkind history, it would be a fool’s errand to bet against her regardless of minimal tournament experience.

Mullins was a standout heptathlete at Cornell University – often making one of the most grueling track and field events seem easy. The Ivy League grad majored in Chinese studies and left college fluent in both Mandarin and sign language. She then studied international law in Beijing before a trip back to her hometown of Los Angeles forever changed her career path.

A visit to a local L.A. driving range, and she was hooked.

Her game rapidly improved. Ironically, she didn’t care for hitting driver at first. She snapped an old hand-me-down wood from her grandmother and figured the club wasn’t for her. Obviously, she eventually got the hang of it. In 2012 she entered a USGA qualifier and promptly advanced to the U.S. Mid-Am before turning her attention to long drive. 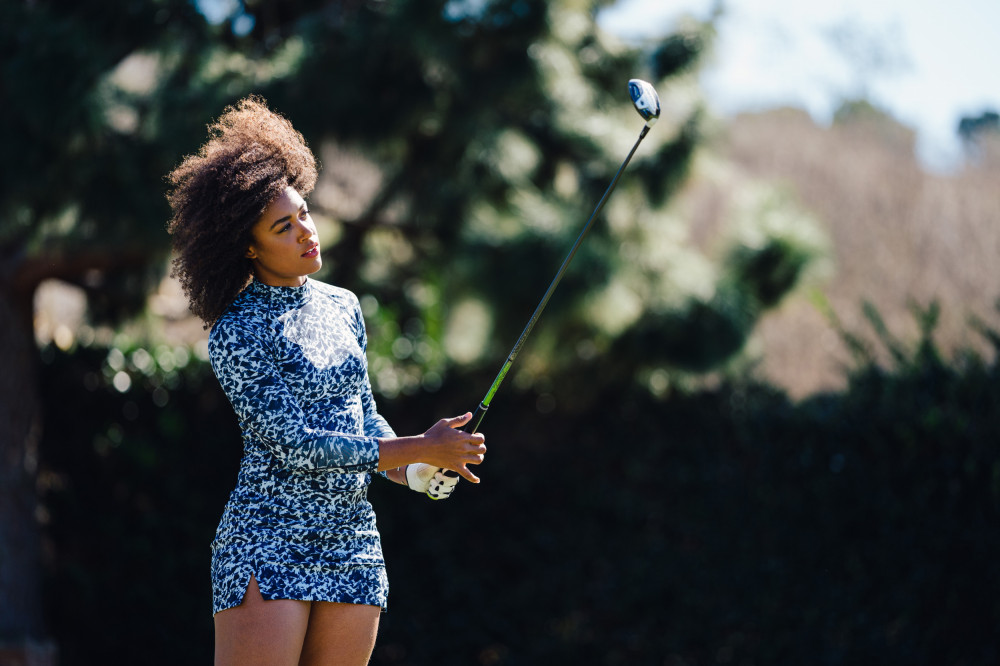 Beyond her abilities as a player and a bomber, Mullins’ magnetic personality makes her a natural in media settings. She’s made several guest appearances on Golf Channel with more on the horizon, as well as a newly established partnership with NBC Sports.

As a member of Team TaylorMade Troy will play 14 TaylorMade clubs, appear on various content platforms and be a brand ambassador via her growing and engaged social media audience.

“Troy epitomizes our Beyond Driven mentality. She looks at each day as a chance to improve, whether it’s refining her already graceful swing, sharpening her skills in front of the camera or embracing her community service responsibilities. We’re proud to welcome her to Team TaylorMade and look forward to what’s to come.”
David Abeles, TaylorMade Chief Executive Officer

Off the course and away from the camera, Mullins has a passion for mentoring young people and growing the game. She will play a key role in TaylorMade’s burgeoning efforts to expand the reach of golf and bring more people into the sport.

“TaylorMade feels like family. I’m truly excited to join a team that includes some of the world’s best players and some of the industry’s brightest minds behind the scenes. Working with TaylorMade makes me feel like sky’s the limit, both on the course and off it.”
Troy Mullins 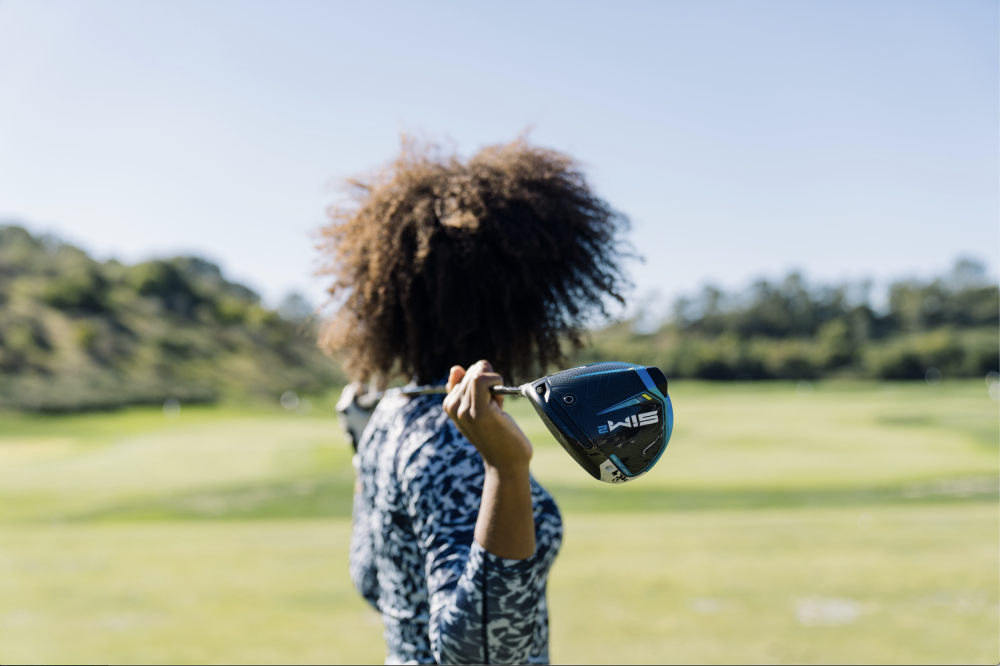 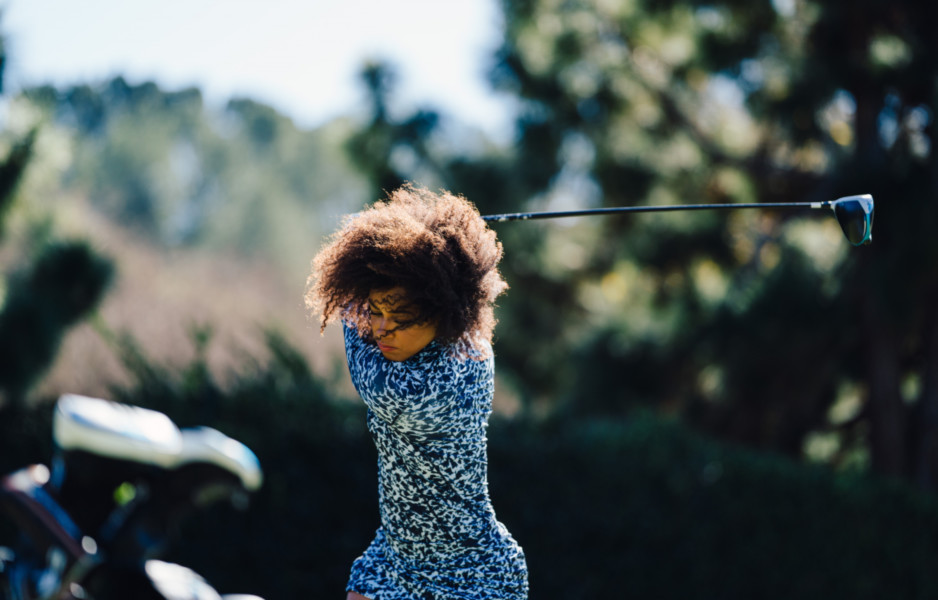 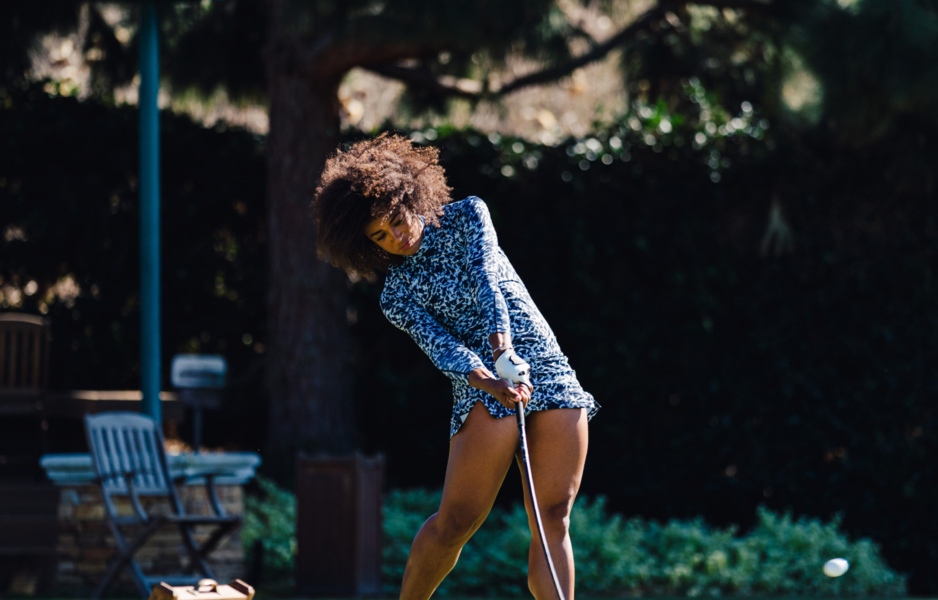 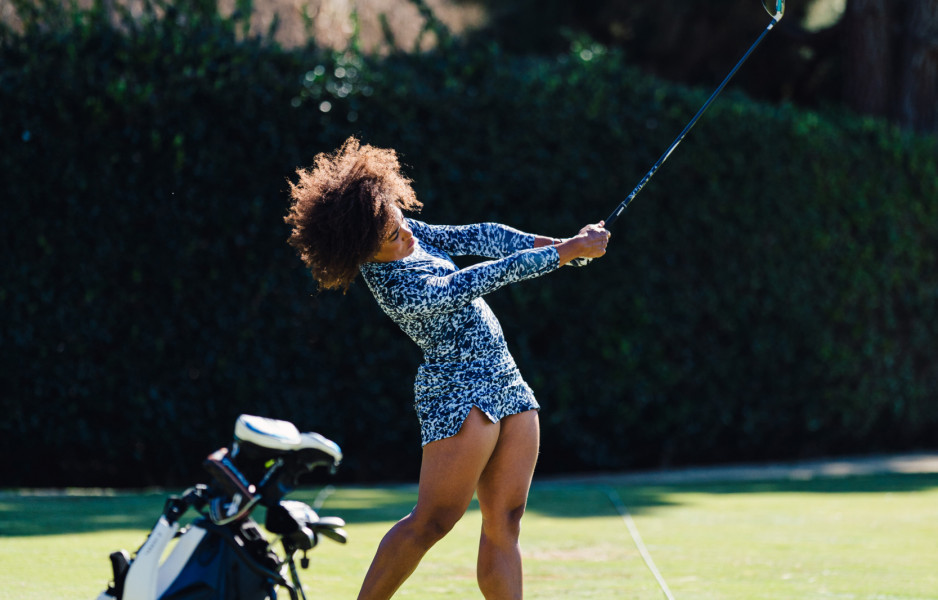 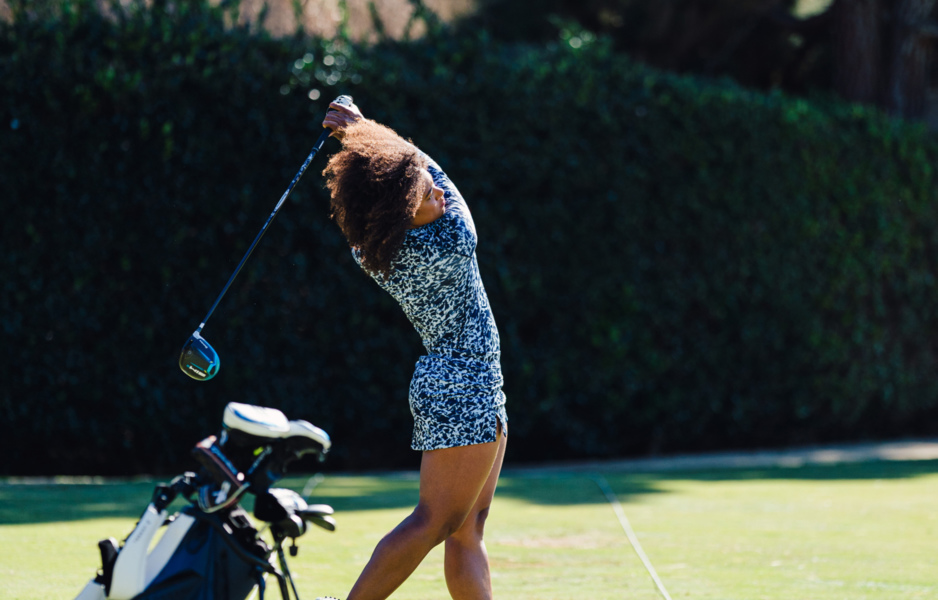 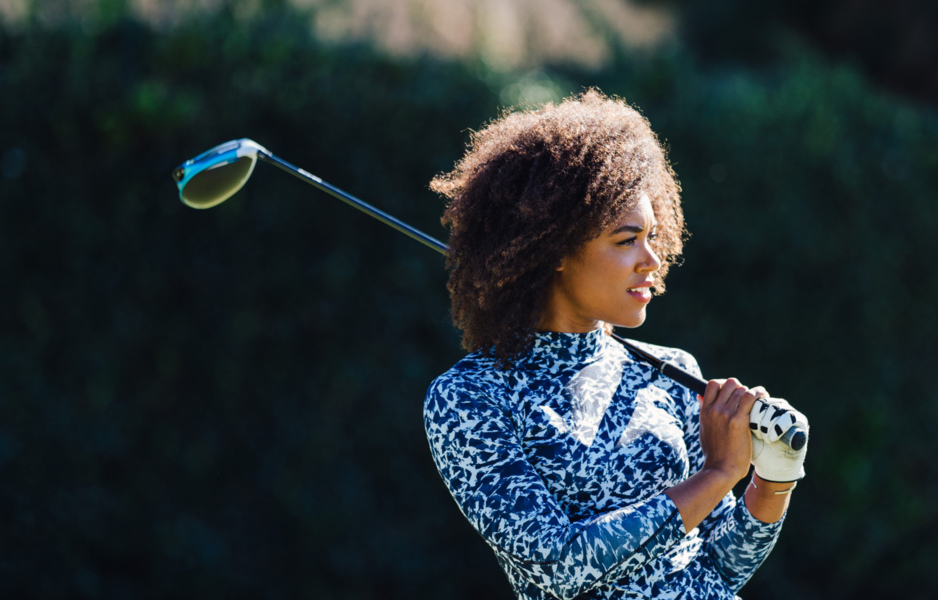 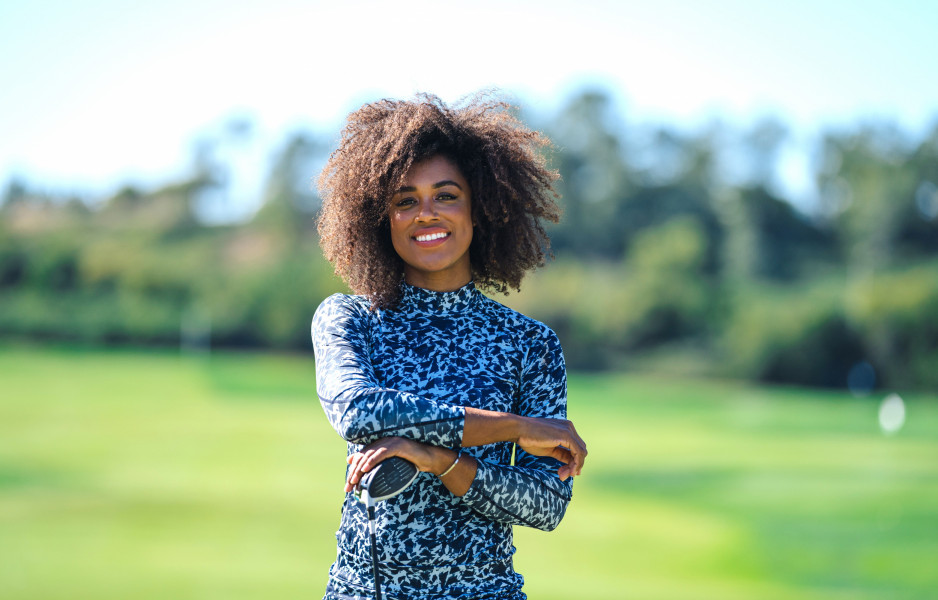