Laura Garrett stops to pet strangers' dogs. At least she did before COVID. That's just the type of person she is, caring and always cognizant of those around her.

Even though she sometimes skips acknowledging the dog's owner, she really does like people too. Which bodes well for her role as Senior VP of Global Human Resources for TaylorMade Golf.

Garrett is the chief people officer at one of golf's leading brands, overseeing 1,200 employees worldwide, and a self-described "learner for the sake of learning." Her sharp business acumen was molded by an MBA from Stanford's Graduate School of Business and further refined by experiences in logistical operations, manufacturing and consumer engagement. However, her sincere curiosity about other people and what they do makes her best suited for this particular job.

"I'd like to be able to tell you I was one of those people who had a clear career path right from the start, but that's just not me," she says. "I've always been interested in so many different things and followed opportunity as it came up if it sparked my curiosity. That's why TaylorMade has been ideal for me; I have the chance to interact with people from so many different backgrounds at every level of our business. I get to be inspired by other people and their stories every single day." 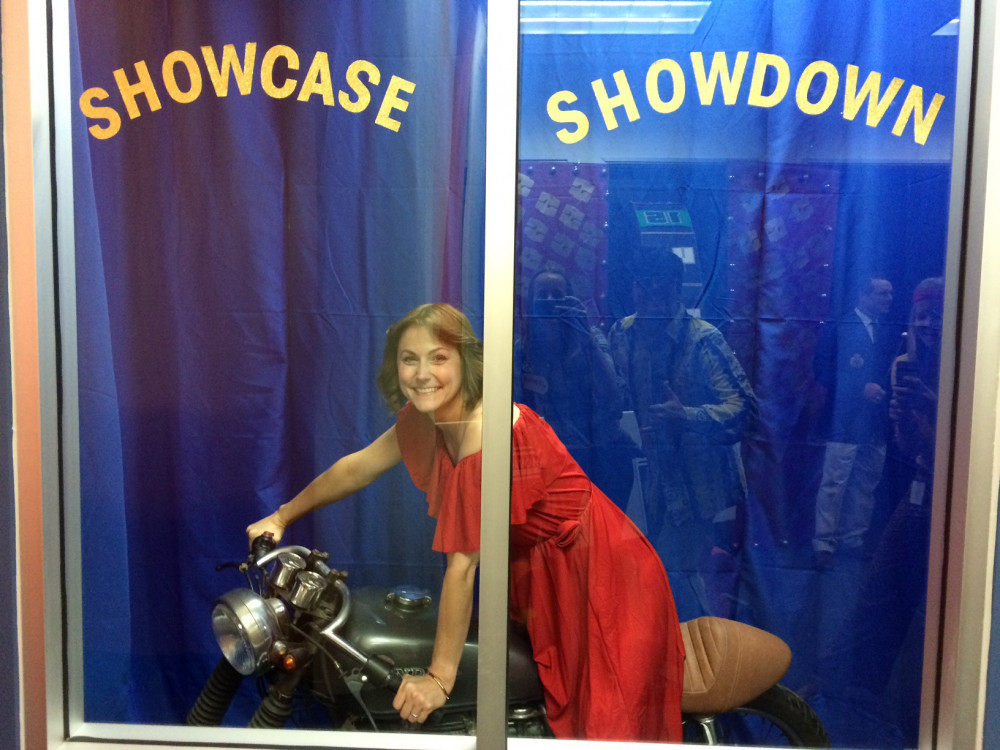 Laura Garrett brings the fun to TaylorMade. She goes all out for the annual Halloween costume contest.

Garrett's team focuses on much more than recruiting smart and talented contributors in fields ranging from accounting and customer service to engineering and procurement. Their major emphasis is on creating a culture of connectivity, innovation and, most importantly, fun.

"It's a privilege to be in a position where I get to influence the day-to-day experience – not only for myself, but for all of our people," says Garrett. "I remind myself often, if it's not fun to go to work, it's my own fault. When you're coming up in an organization, yes, you can control your own destiny and focus on the things that bring you joy. But in my role, it's my job to create an environment, to build a culture and make it a cool place to be."

One cultural emphasis is the free flow of ideas, creating a space for diverse thought where people are comfortable sharing and know there's value in their voice. This philosophy is rooted in Garrett's blue-collar upbringing in Bedford, Ohio, on Cleveland's southeast side.

She grew up playing golf on a little muni course called Shawnee Hills. Her best friend worked the halfway house, and her high school sweetheart was on the grounds crew. All of her friends played the game. White, black, boy and girl. Everyone. Shawnee made the game accessible. It was cheap, laid back and a pillar of the community. Kids, essentially, just liked to hang out there.

"At the time, I don't think it even occurred to me that there wasn't much diversity in golf – either through the gender or ethnicity lens. From where I sat, my tiny little microcosm of the world, golf looked just like the rest of life. Everyone was there," she remembers. "It wasn't until I got into the industry that I realized we were missing a big chunk of the population who would really enjoy and benefit from this game." 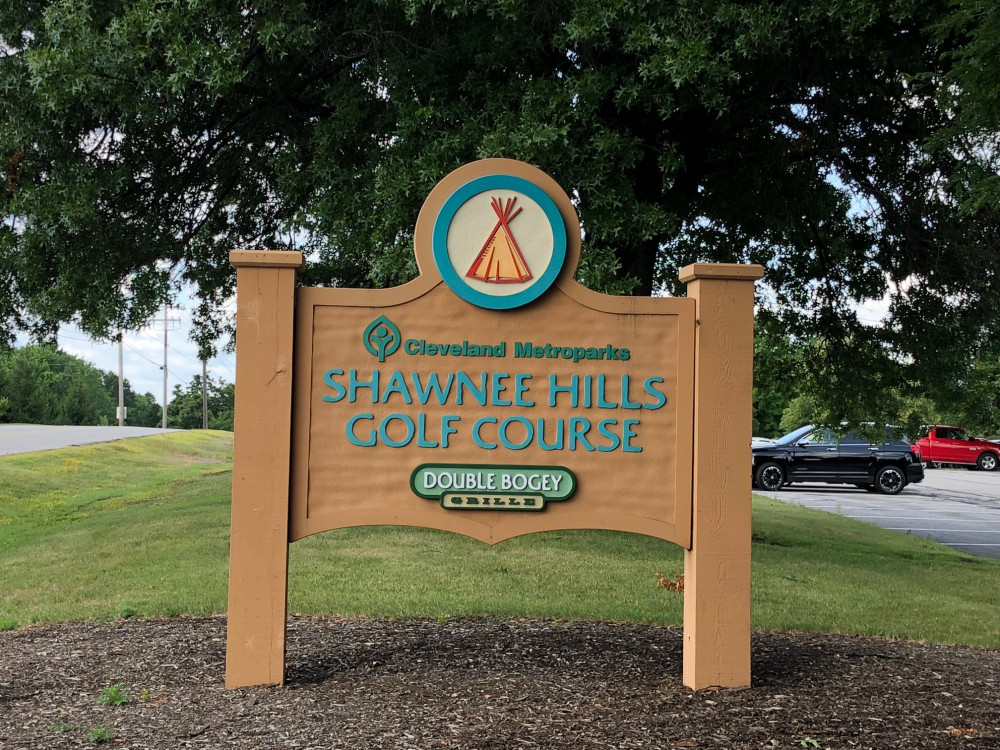 Garrett's first industry job was as an Operations Manager for a start-up manufacturer that made custom equipment and accessories. She remembers a particularly cringy product that immediately evoked a shake of the head as she described it – a pastel-colored golf glove with the fingertips removed to accommodate manicured nails and a slit on the ring finger large enough for a 12k princess cut. They sold a lot of them. However, she knew it was not how she identified as a golfer or as a woman.

She went on to spend 12 years in various roles at TaylorMade, including a four-year stint as a leadership consultant, before stepping into her current position in 2015. Over the course of her career, she admits to times where she's questioned her path. Wondered if golf was really the best place for her. Did it align with her identity and beliefs?

It's been said before: Be the change you want to see in the world. That inkling of doubt turned into a motivator for Garrett; it helped keep her in the industry and propelled her to the executive suite at 5545 Fermi Court. 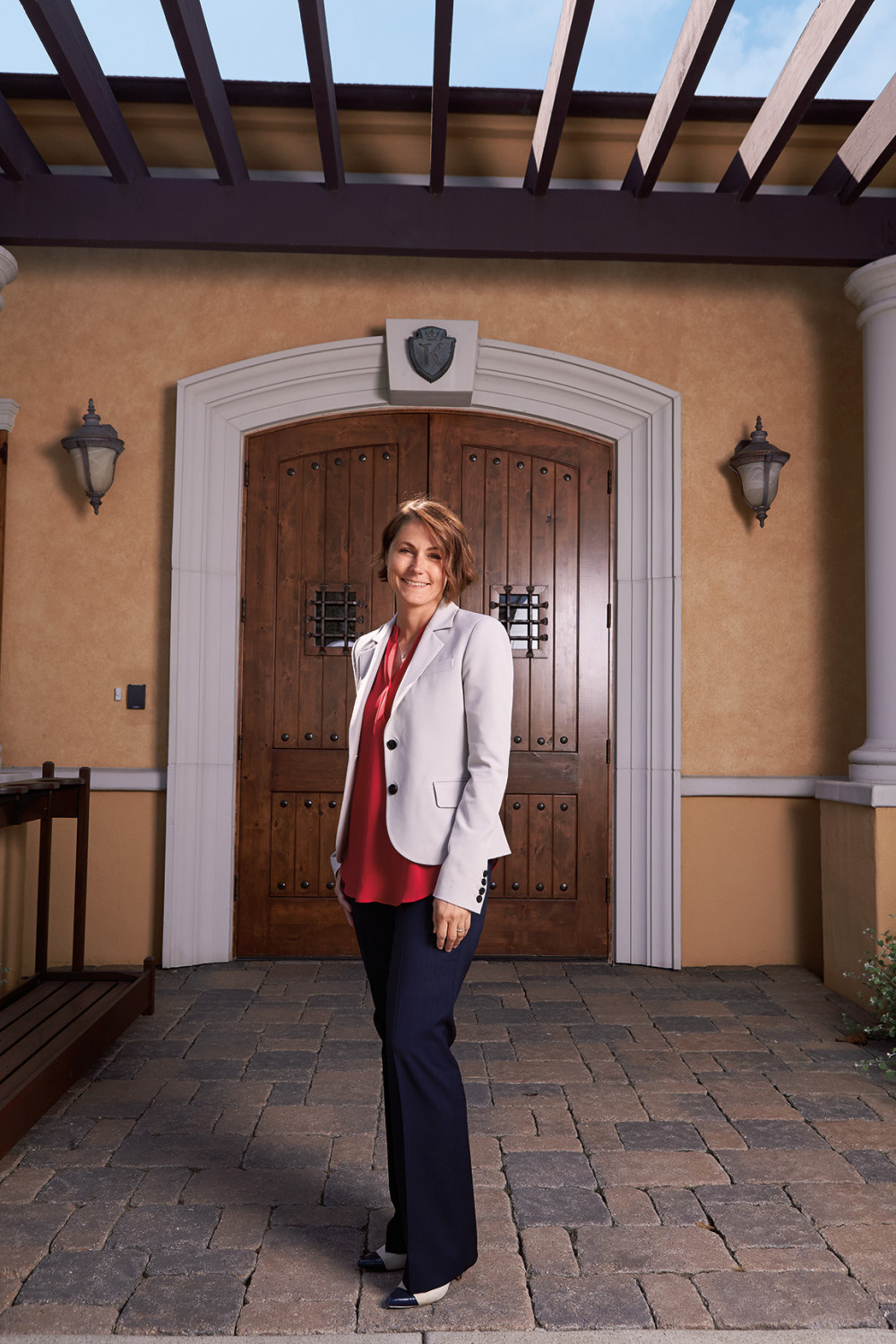 "Now I feel like I'm in a position where I can start to chip away at it and make an impact in terms of things like who we recruit and what people's experiences are like here at TaylorMade," she says. "As an industry, I still think there's so much more to be done. It's not going to happen overnight, and needing to be patient is part of the challenge, but I'm excited to be in a spot where I can make a difference and with a brand that supports me in those efforts."

On the whole, Garrett strives to make TaylorMade a fun, engaging and rewarding place to be while empowering employees to share in the creation of that environment. For the last year, that task was exacerbated by the pandemic. With the CDC website bookmarked on her computer, she's spent countless hours educating herself on the latest guidelines and implementing protocols to keep every employee as safe as possible. She's spearheaded the complete restructuring of communications and employee interactions to facilitate remote working and reshaped the office layout to allow for a socially distanced workspace for those who can't do their jobs from home.

Much thanks to her guidance, TaylorMade has experienced one of the most productive years in company history. With all the success, there's a more prominent silver lining for her.

"I adore being able to see people's kids, pets and spouses on video calls," says Garrett, herself a mother of two – Theo, 8, and Cecily, 11. "It puts it all in perspective. We share this human experience, and we get a glimpse into each other's lives. I think, weirdly, it's actually made us more connected and brought our teams closer together, even as the physical connections have been harder to maintain." 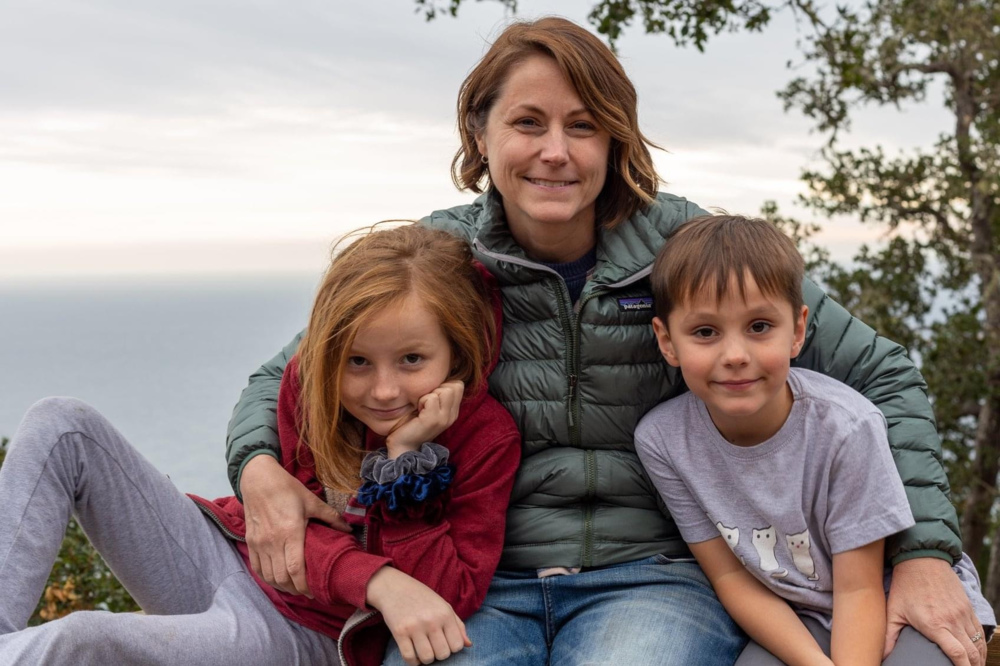 Laura Garrett with her two kids, Cecily and Theo.

It's that combination of curiosity and caring, which makes her stop to pet a stranger's dog, that makes her one of the best HR executives in the industry. At the same time, she never loses sight of her goal to impact golf in the long-term. And if she ever does, she keeps the thought of that fingerless pastel glove around for inspiration.