The Putter that Helped DJ Win His Second Major

When you were a kid, did you ever do that thing where you go “3, 2, 1…” then hoist up a shot in your back yard? Visualizing that championship moment as the ball fell through the hoop. The result, pure unbridled joy.

That must have been what it felt like when Dustin Johnson won in Augusta last year. A childhood dream come true.

DJ grew up in Columbia, South Carolina, just 75 miles from the course – or “an hour down the road,” as he describes it. It was always THE golf tournament, the one he wanted to win the most. The one that meant more than any other of his previous 23 victories, and it showed.

The normally stoic big man was flooded with emotion as Tiger draped the 42-long jacket across his shoulders. A moment he’d imagined since he first picked up a club.

“As a kid growing up in South Carolina, winning in Augusta was my dream. I was speechless when that dream came true last fall, as you could probably tell. I was hardly able to get a word out. I thought about my family, my team and all the hard work it took to get there. It was overwhelming.”
Dustin Johnson

On the week, it was Johnson who overwhelmed the course. He rewrote record books with the lowest 72-hole score in tournament history at 20-under-par. He dominated off the tee, hitting 77% of fairways while averaging 307 yards. In turn, he dominated from the fairways, hitting 60 greens in regulation for a total of 83% and led the field in proximity to the hole (30’8”). With only four dropped shots on the week, he set another record for the fewest bogeys made by a tournament champion. 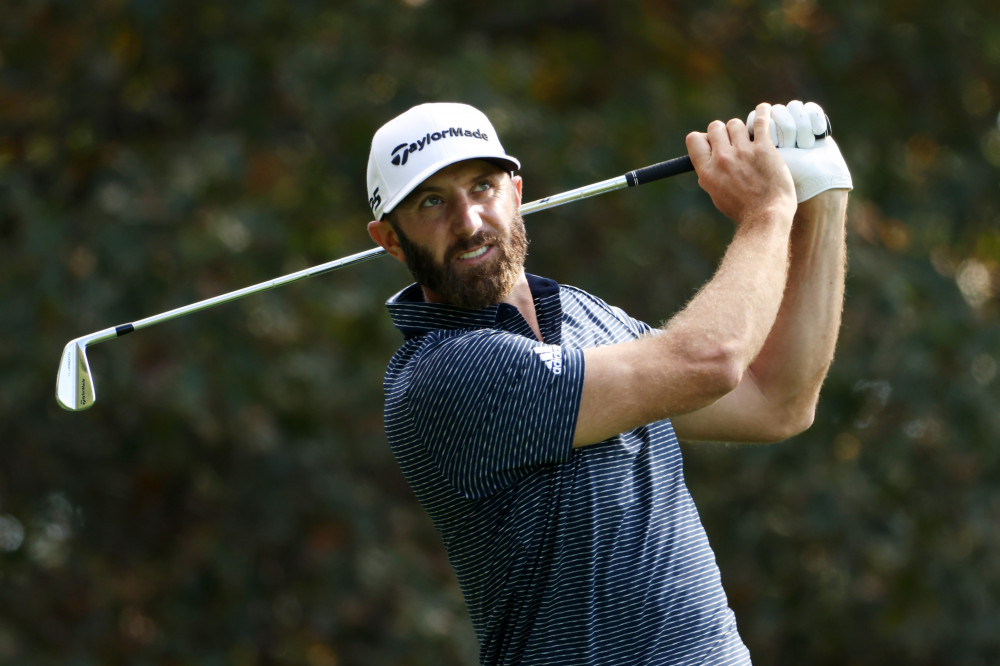 While his ball striking was superb, his work with the putter cemented his wire-to-wire victory.

“I took some time to reflect on it, and that win was special for so many reasons. The putter that helped me get the job done was a big part of it,” DJ says, “The Spider Tour IB Limited has been there for 13 of my 24 PGA Tour wins.”

In Augusta, if you don’t putt well…you don’t win. He was first in Strokes Gain Putting from 6-9ft and sixth overall. During Sunday’s final round, the recognizable matte black Spider played a key role. With it, he brushed in a birdie at the 180-yard par-3 6th, which righted the ship after back-to-back bogeys at four and five. The bogey at four was his first in 33 holes.

Two holes later, a two-putt birdie left him in full control of his destiny. In true championship fashion, DJ distanced himself from the field coming down the stretch by rolling in birdies at 13, 14 and 15. It pushed him to the record of 20-under-par and five shots clear of the field.

As the golfing world returns to the site of DJ’s dominant win, TaylorMade honors his performance by releasing the Dustin Johnson Spider Limited Commemorative Edition. 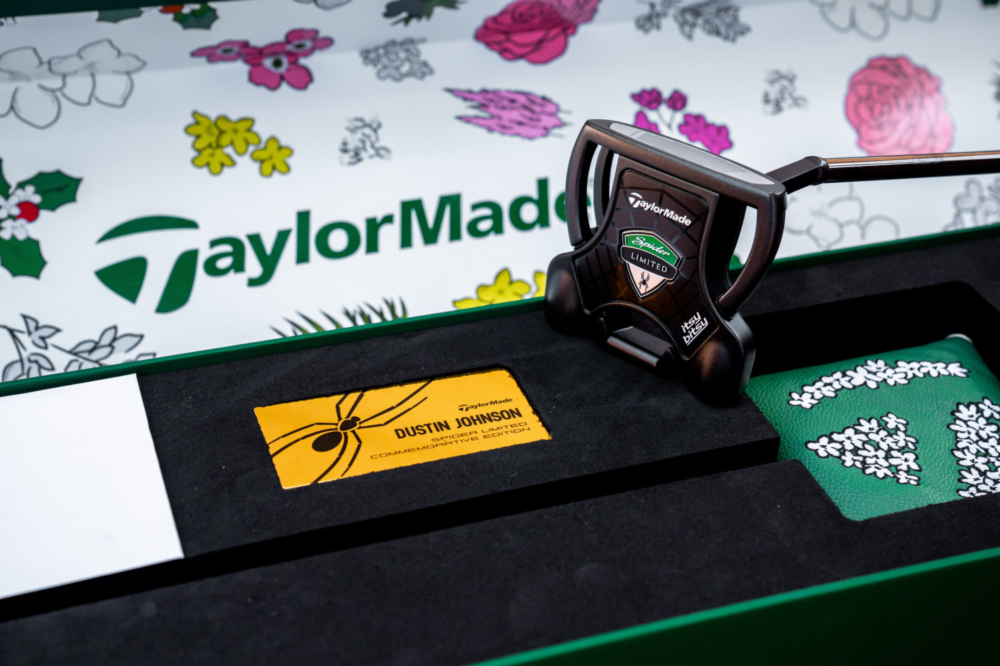 Built to mirror DJ's winning specs, it features the unmistakable solid black finish with no sightline, a short slant hosel, a Counter Core SuperStroke GT 1.0 grip and two 9g weights placed in the heel and toe. Subtle green accents have been added to the sole and back badge as a nod to the iconic venue, while a specialty box completes a springtime vibe. It's outfitted with the 2020 Season's Tradition putter cover he used the week of his victory.

“This putter means a lot to me,” says DJ, “For the golfers that get one, I hope it means as much to them.”

Before the tournament began last year, DJ famously said his favorite thing about being there was the sandwiches. Pretty sure his two favorite things now are hanging in his closet and sitting in his bag. 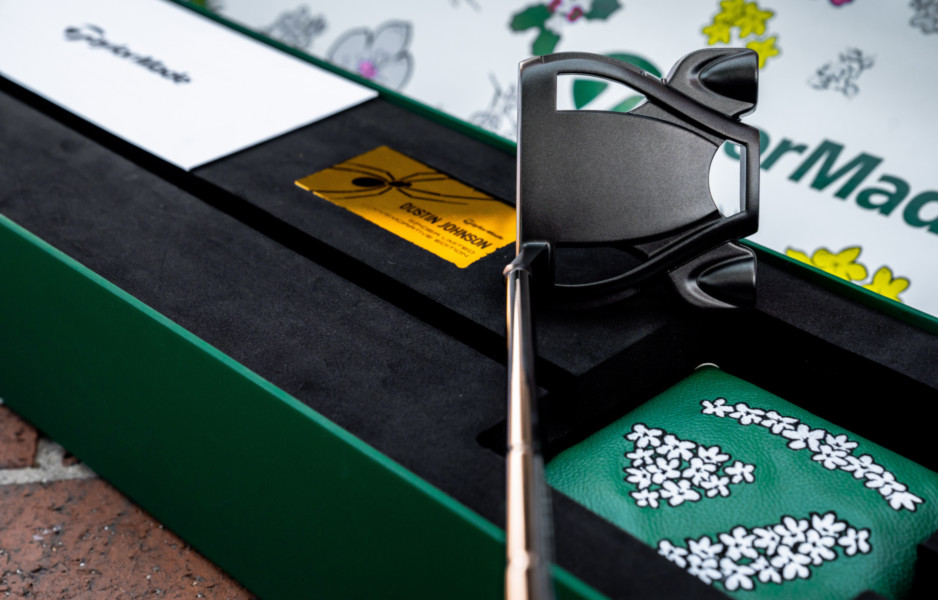 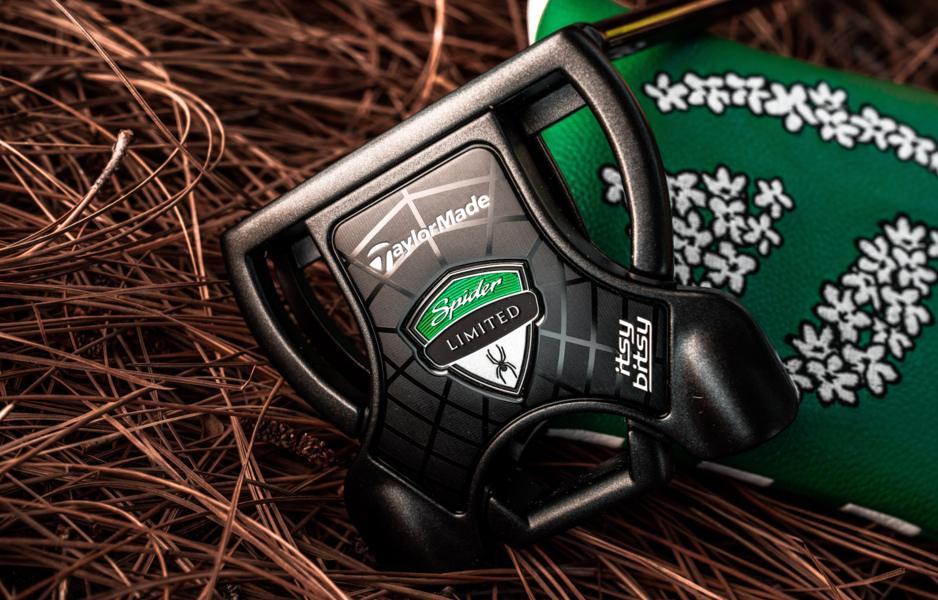 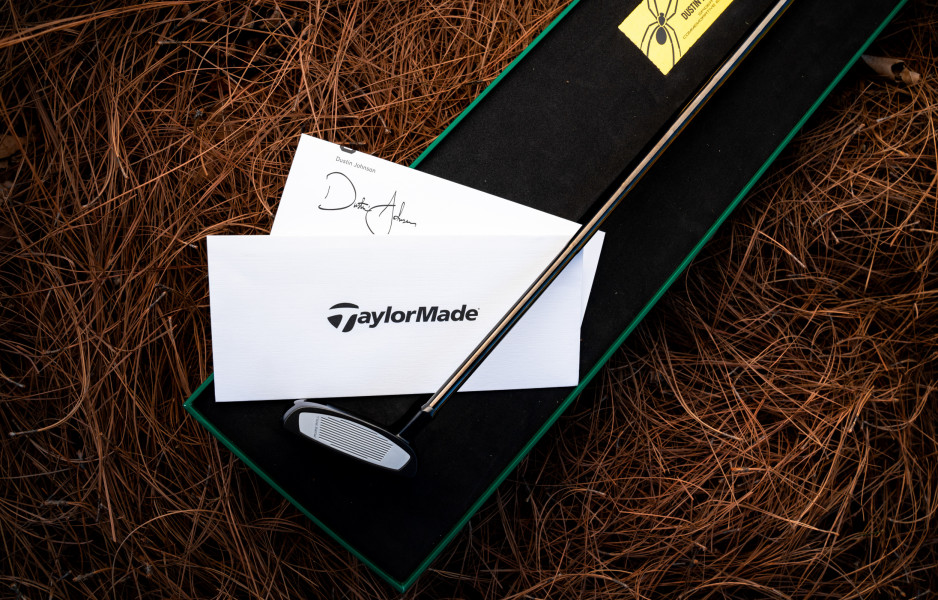 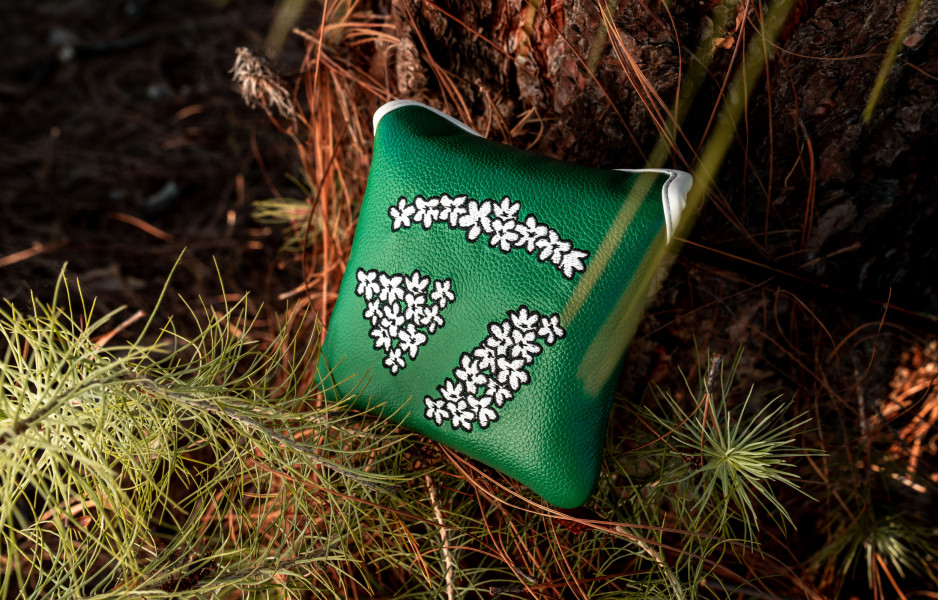 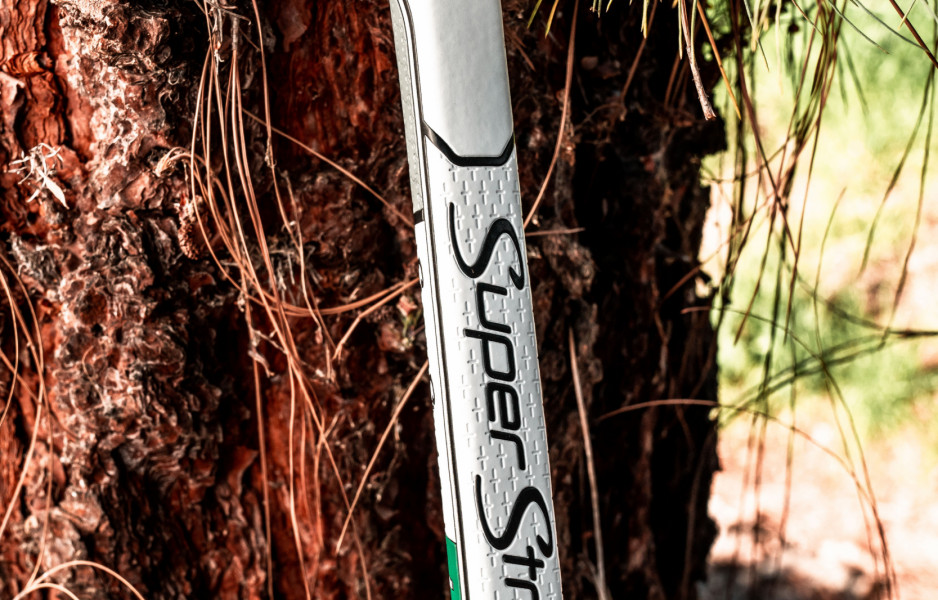