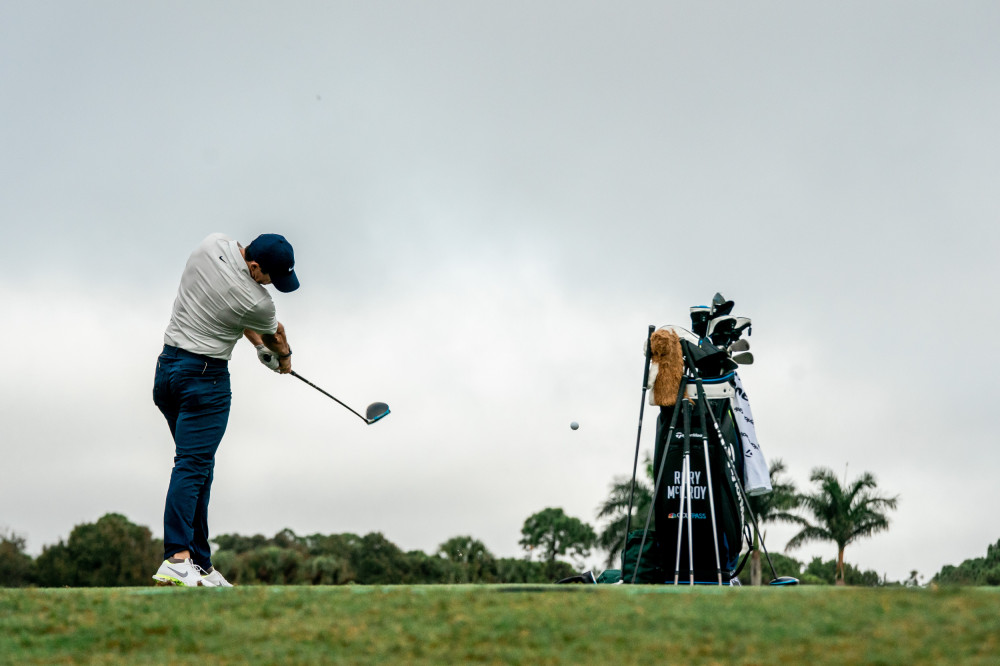 Rory played the prior generation TP5x in 2018 before switching to TP5 at the end of 2019. He has plenty of pop off the tee, commonly ranking among the Tour’s longest hitters. So, at the time, he was heavily focused on his wedge game and stats around the green – which pushed him towards TP5 and its increased greenside spin. He also had slight control issues with TP5x coming out of the first cut of rough, and the spinnier TP5 gave him the ability to attack more pins even when he missed the fairway.

At the same time, he was sacrificing some ball speed and distance in favor of control around the greens. With the new 2021 TP5x, Rory now has “the best of both worlds.” Our engineers able to sustain the speed and distance properties of TP5x (much thanks to the new Tour Flight Dimple Pattern), while adding a softer urethane cover that better grips the grooves of a wedge for added spin on the short shots compared to the prior gen.

Rory was the first player to test the new ball and his insights were key to the development process. Because he knew what was coming long before it arrived, he could hardly wait to get his hands on it. He'd commonly pop into the Tour Truck... "So, when’s that new ball coming?”

In addition to the boost in spin and greenside performance, the new ball handles Rory’s speed better than the prior generation – allowing him to swing hard and still have control no matter where he is on the golf course. 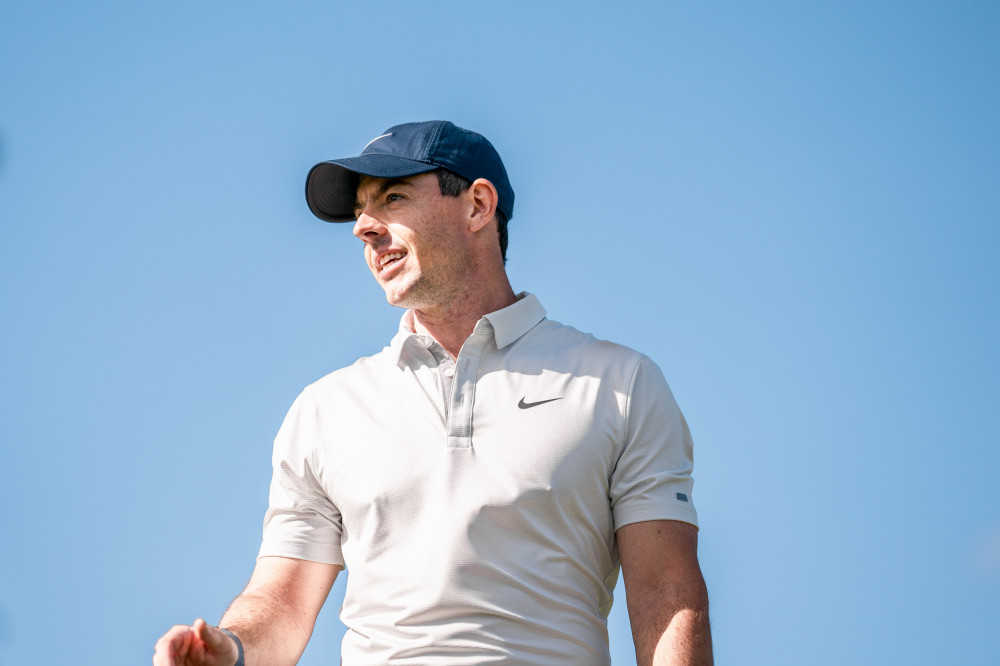 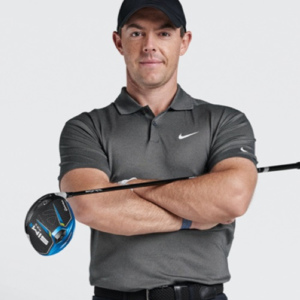