3-wood vs. 5-wood | Choosing the Right Fairway Wood for Your Game

During his 2020 major championship triumph in Augusta, Dustin Johnson carried a 21° 7-wood in his bag. That may seem like an odd choice for one of the longest players on the PGA Tour – as 7-woods are generally used by shorter hitters who need to carry three or more fairway woods for those long approach shots.

However, for the week, Johnson was 11-under-par on the par 5s alone – and the 7-wood played a key role. It gave him the perfect carry number and landing angle to attack those particular holes.

“We built the 7-wood for him in Memphis at the FedEx. I think it was always the plan that he might use it in Augusta. He was initially looking to add more spin to his 5-wood to increase the descent angle and give him more stopping power into par 5s. We accomplished that by switching into the 7-wood head. We knew it would be useful to him in partnership with the TP5x ball – all of this with Augusta in mind.”
- Chris Trott, TaylorMade Tour Team

DJ made the strategic choice to use a 7-wood to attack the long holes and turn every par 5 into a birdie opportunity. That begs the question, what’s the best way for everyday golfers to determine which fairway woods to play?

In this article, we’ll explore the differences between fairway wood models (focusing on 3 wood vs 5 wood) with an emphasis on determining the proper setup for your game. 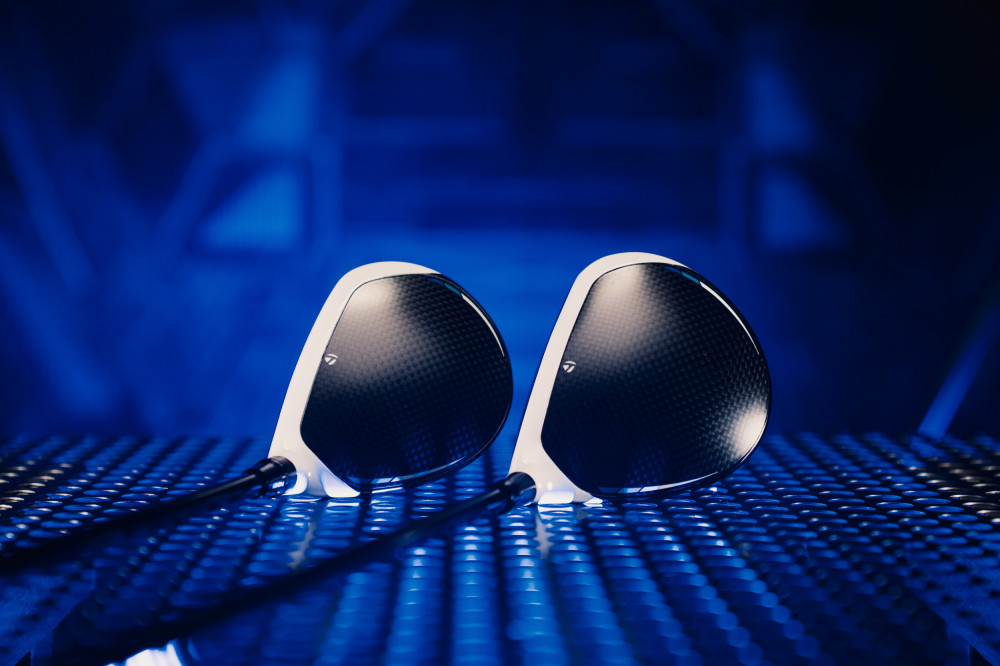 Loft is the primary difference between fairway woods. 3-Woods are lower lofted options (our standard loft is 15°, and we also offer a 14° Rocket model for added distance), while 5-woods start at 19°. As you may guess, the added loft is beneficial for getting the ball airborne with greater ease. However, all things equal in terms of swing and strike, the ball will travel a shorter distance.

Because of the loft difference, you’ll be able to see more of the clubface at address with the 5-wood. For some players, this provides an added level of confidence. The more the face is visible, the easier the club seems to hit. Other players, particularly those who like to shape shots and control trajectory, prefer to see less of the face.

Club length is the next variable. Both clubs are shorter than the driver, with our standard 3-wood measuring at 43.25” and the 5-wood an inch shorter at 42.25”. This is done to optimize both launch and playability. 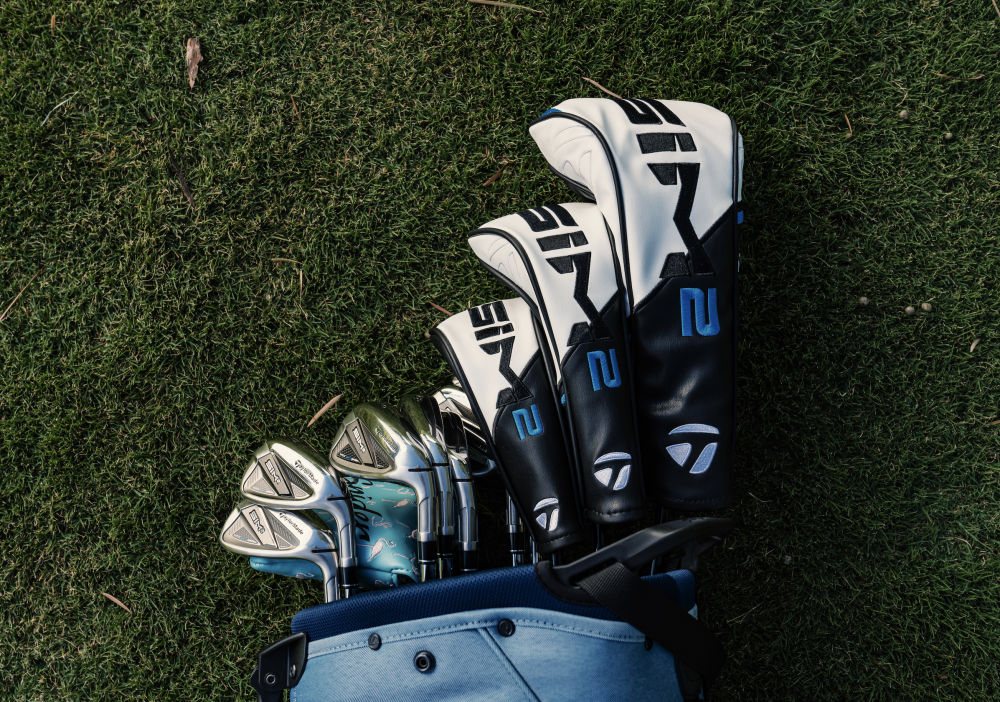 Beginning golfers often have more success hitting higher lofted clubs. At this stage, a successful shot is defined as one that gets the ball airborne with substantial forward progress. Intuitively, a 5-wood would be an easier club to hit for those just starting with the game.

In many cases, beginning golfers struggle to hit driver consistently – imparting far too much spin resulting in wide shot dispersions. For those players, 3-wood can be a viable alternative on tee shots. Because it’s substantially smaller than a driver (up to 300cc smaller in some cases), it lends itself to increased control and much tighter shot dispersion.

The 3-wood is the better option off the tee for most players due to its lower loft and propensity for distance. The SIM2 3-wood has been engineered to generate low spin rates with a high launch – which is the standard recipe for increased distance in golf.

Many factors go into making the ultimate decision. The first of which is understanding your goals with the club. Are you looking for an alternative to hitting driver off the tee? If so, then 3-wood is likely the right choice. Are you looking for an easy-to-launch and confidence-inspiring club that you can use to attack long shots (whether that’s the second shot a par 5 or an approach on a long par-4)? In this case, 5-wood may be the right call.

In another scenario, if you’re a shorter hitter who struggles with long irons, then 5-wood (or even 7-wood) can be a viable alternative that is easier to hit than a 3 or 4 iron.

Another key element to consider is distance gapping – which is the variance between how far you hit each club in your bag. If you’re a better player who needs to plug the gap between the longest iron in your bag (let’s say it’s a 4-iron) and your 3-wood, then adding a 5-wood to the collection may be the perfect fit.