RAW Face Wedges | Why They Work and Tips for Adding Rust

Tour players have long preferred raw wedges. When our team brought them chrome or PVD plated wedges to test, their feedback was often the same. They felt as if the ball was sliding up the face, particularly in wet conditions seen during morning rounds or inclement weather.

This feedback spurred our engineers to dive into the performance benefits of raw to better understand how and why the material impacted short game shots. Initial testing showed that in dry conditions raw marginally impacted spin and launch, and, ultimately, the results were very similar when pitted against a chrome-plated wedge. However, when testers added water to the equation, the variance in performance was staggering.

With chrome wedges, the data showed an approximate 50% reduction in spin on wet shots. With raw, there was only about a 25% reduction – showcasing a significant improvement.

In addition, testing showed that chrome-plated wedge shots could experience a 6°-8° increase in launch going from dry to wet, while a raw face would only result in a 2°-3° increase.

“Through these series of early tests, we were essentially able to validate what Tour professionals could feel,” says Product Development Engineer Paul Demkowski. “We knew that raw wedges perform better in wet conditions.” 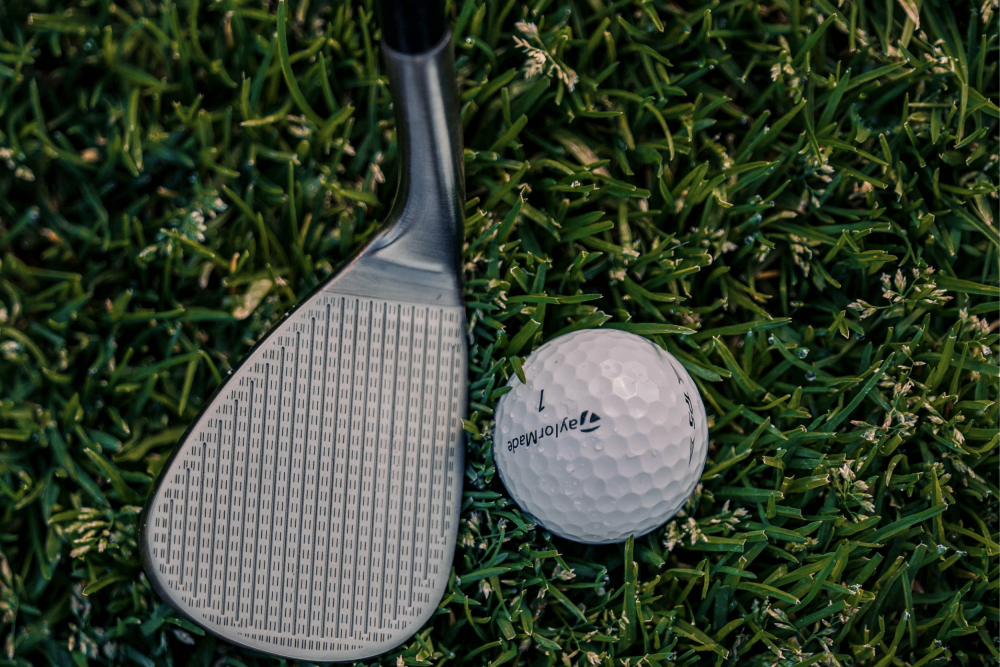 The main reason for this performance improvement is the inherent roughness of raw steel compared to chrome, which helps preserve friction between the clubface and the ball. Engineers also discovered the maintained integrity of groove geometry. What does that mean in terms we can all understand? Even though plated finishes are very thin (only several microns - getting techy on you again - with a micron measuring 0.001mm), the addition of the plating still dilutes the shape of the grooves in a wedge. With raw wedges, how the grooves are machined is exactly how they finish. Designed with precise intent and unencumbered by an outside element that could change the resulting geometry. 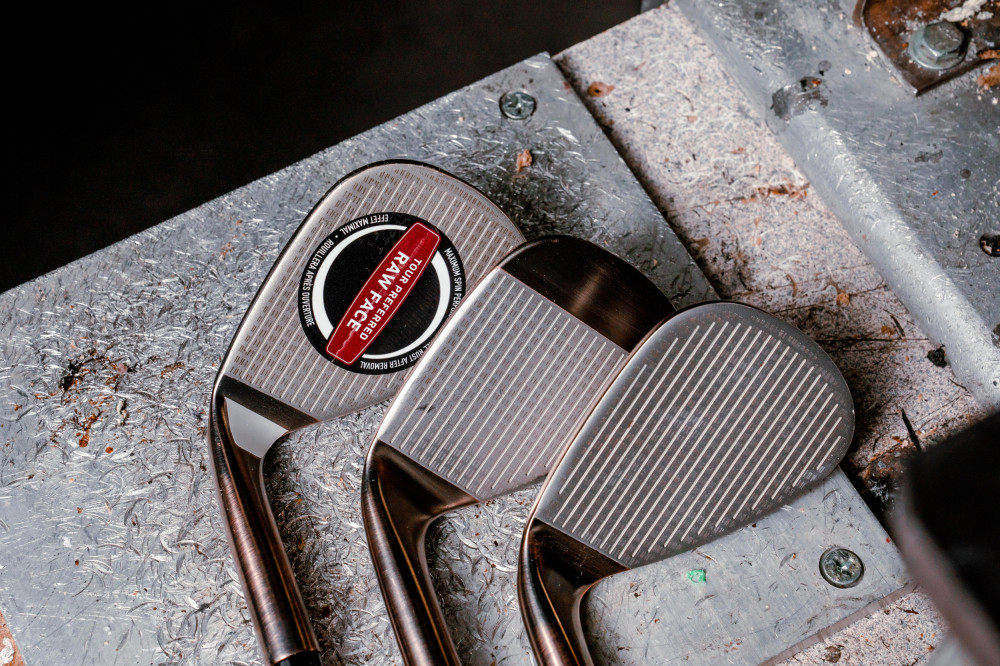 These discoveries led to the creation of RAW Face Technology, which is now available in TaylorMade’s Milled Grind 2 and Hi-Toe RAW wedges.

“RAW Face Technology allows us to deliver the most aggressive spin in the history of TaylorMade wedges, with products that are precisely designed for increased spin, precision and feel. Beyond that, the RAW face will gradually rust for a time-honored aesthetic and consistent spin preservation.”
Bill Price | TaylorMade Product Creation | Putter & Wedge

The recipe for rust is pretty simple.

In addition to providing a look that better players prefer, rust can impact performance slightly. RAW Face Technology does the bulk of the heavy lifting, as each wedge is designed to deliver optimal performance right out of the box, but rust is like the cherry on top. It doesn’t make or break the performance but acts as an added bonus. As the face oxidizes over time, there is the chance of slight performance improvements due to the maintained surface roughness. 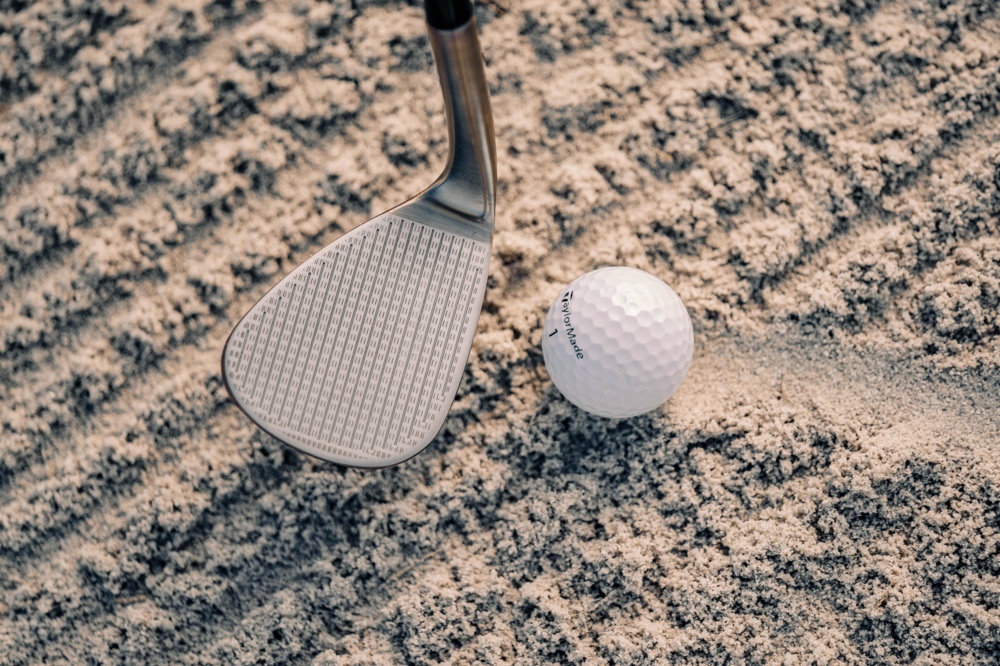 Rusting generally happens within the natural cadence of playing golf. You hit a shot, clean your wedge and happen to store it while it’s still wet – that will create rust over time. Or you play in wet conditions and don’t completely dry your wedge after the round. Again, over the course of time, this will cause rusting.

We also know that salt can accelerate the rusting process, so environmental factors can impact the appearance or pace of rust. In more humid climates, particularly in coastal areas where there’s a mixture of moisture and salt in the air, the rusting process can occur faster. In drier climates, wedges can be slower to rust.

But, if you really want to accelerate the rusting process for your personal preference, you can spray your wedge with salt water and let it dry on its own. Repeating this process will add more rust. Ultimately, however, more rust doesn’t necessarily mean more spin. But it sure looks cool.

*The pace and extent of rusting may vary.* 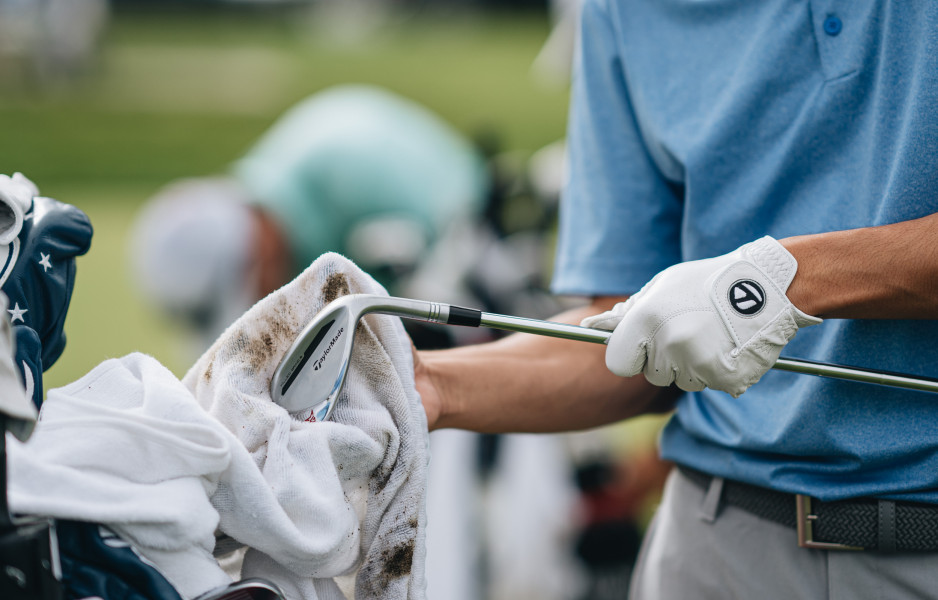 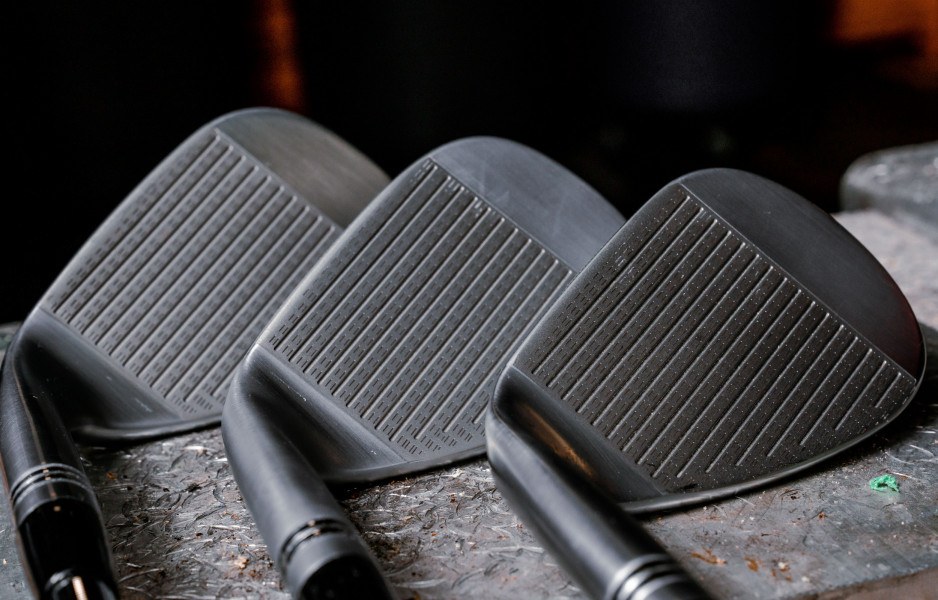 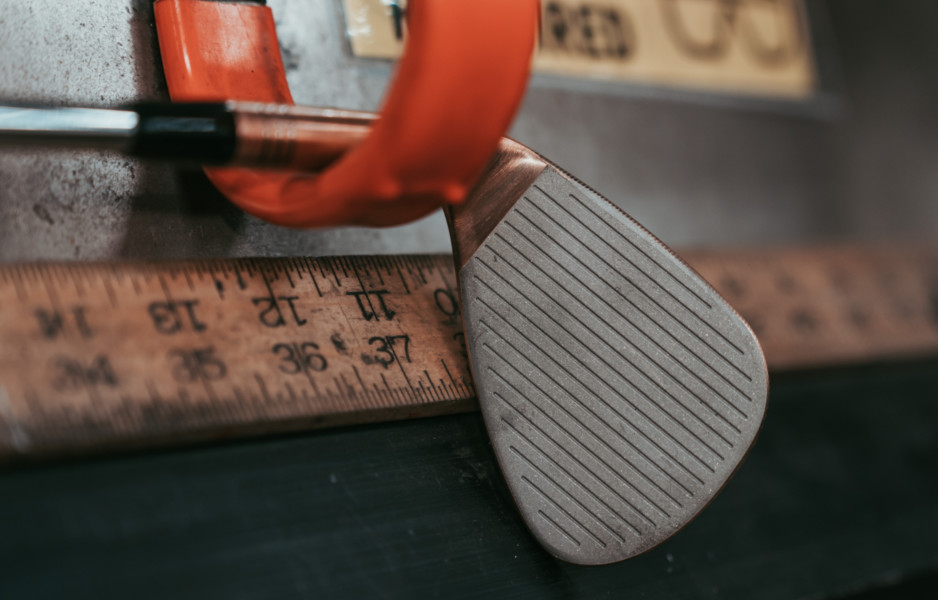 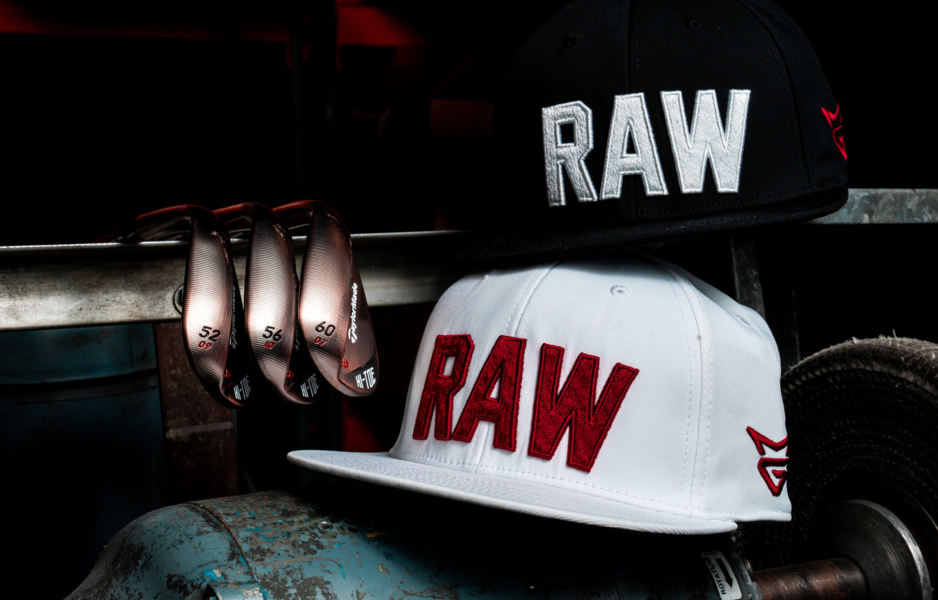 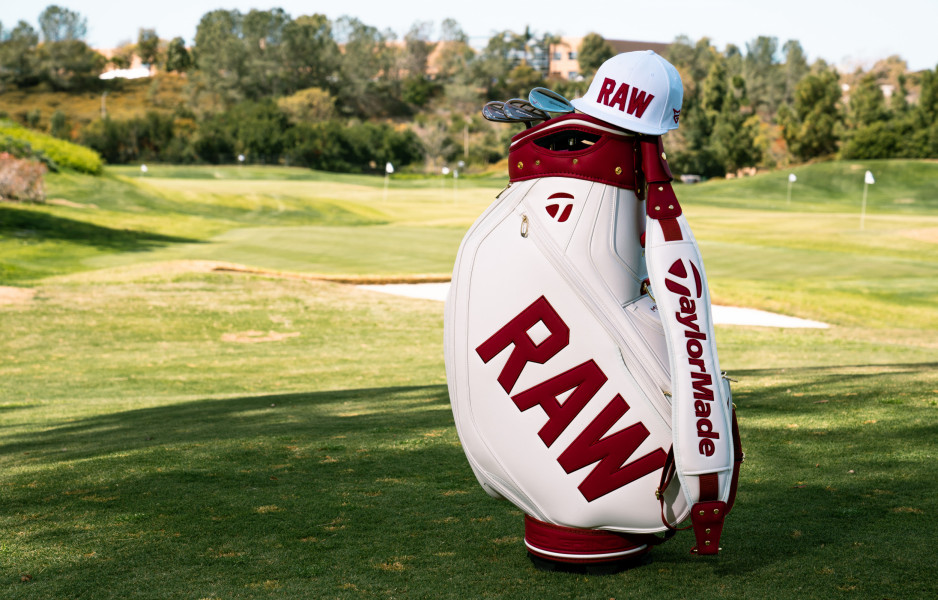