Tommy Fleetwood was working the range during TaylorMade’s November photoshoot. Moving up and down the line asking each player about the performance of TP5/TP5x. He’s meticulous about his equipment, but golf ball in he’s especially keen on. He asked probing questions of every player, hitting on distance, flight control, feel, wind stability, performance around the greens and more.

From DJ to Rory, Collin to Wolffie, each player touted the performance of TP5/TP5x and urged Fleetwood to try the ball for himself. It was tough to argue with the guys who’d just won the last two majors at the time.

Fleetwood started the testing process over the winter, hitting balls indoors back in the UK. Launch monitor data showed increased spin on short shots compared to what he was accustomed to. The first comprehensive outdoor testing sessions occurred in the days leading up to the Abu Dhabi HSBC Championship – his first start of the year. Working with Adrian Rietveld (TaylorMade’s Senior Tour Rep), Tommy went to work testing the ball in every imaginable scenario and with every club in his bag with extended focus on his wedge shots (pictured below). The pairing recorded TrackMan data on more than 300 shots. 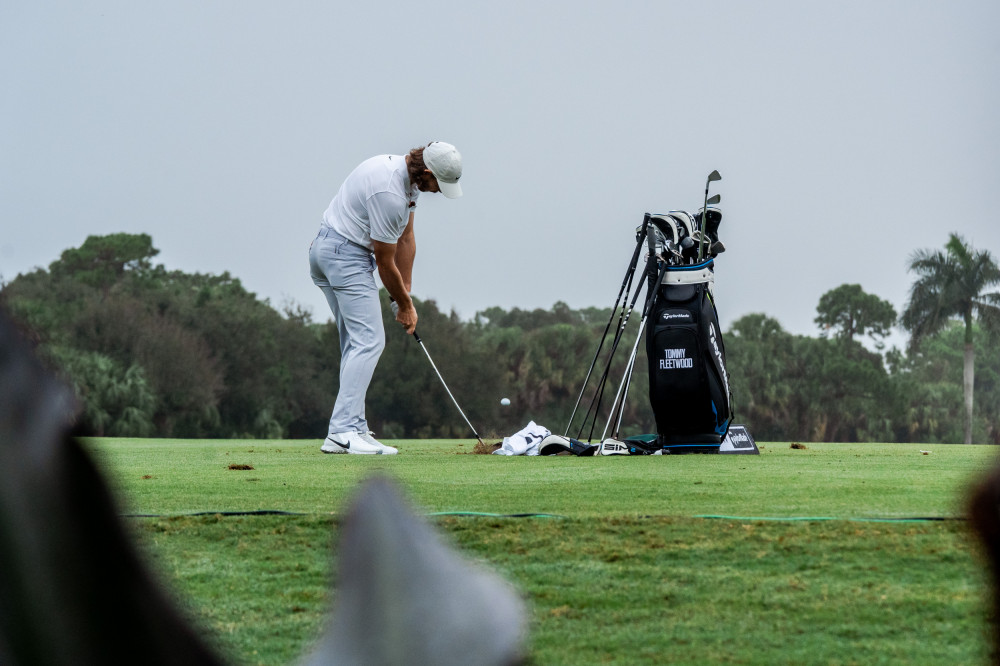 The week of the tournament, Tommy arrived in Abu Dhabi with two dozen of each model. After additional testing he narrowed his choice to TP5x but still wasn’t sure if he’d use in competition. In fact, TaylorMade’s tour reps were also uncertain whether it would go in play for the week – given that he’d spent so little time on-course with the new ball. When Thursday hit and Tommy stuck a tee in the ground for his first completive round of 2021, a TP5x rested atop it.

His decision was quickly validated by his strong play that week. In his first event with TP5x, he finished in seventh (10-under-par) and recorded consecutive rounds of 67. At the time of publishing, he ranked 5th on the European Tour in Total Strokes Gained.

Fleetwood adds to the growing list of players moving into the 2021 TP5/TP5x. 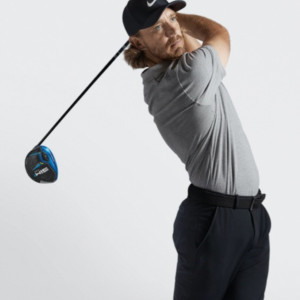