As the PGA TOUR restarts this week in Texas for the Charles Schwab Challenge, we’re both extremely excited to see our #TeamTaylorMade athletes tee it up once again after a three-month layoff but also saddened because this was supposed to be RBC Canadian Open week at St. George’s Golf and Country Club in Toronto.

All’s not so bad, though. The RBC Canadian will return next June to St. George’s and we still have some pretty great memories from last year’s championship at Hamilton Golf and Country Club in Ancaster, Ont.

We thought it’d be a great time to take a trip down memory lane and remember some of last year’s highlights.

As you would expect, there was a lot of #TeamTaylorMadeCA presence at our men’s national open in 2019.

A few of the Canadians repping the TeamTaylorMade colours for the week included Nick Taylor, Michael Gligic and PGA of Canada exemption Marc-Etienne Bussieres. 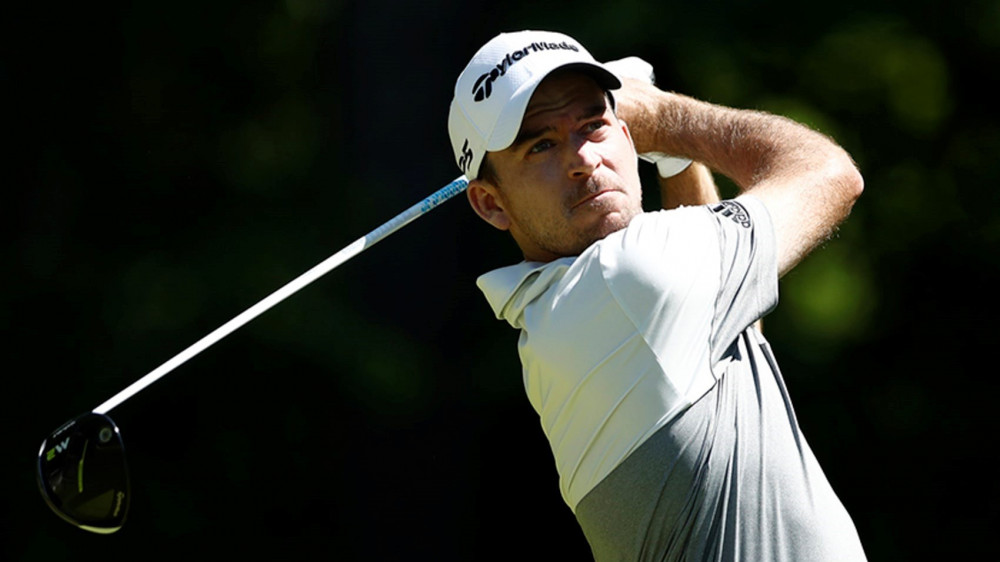 Taylor flirted with the championship lead after heading into the weekend at Hamitlon thanks to opening rounds of 64-65. While the Abbotsford, B.C., native and winner of this year’s AT&T Pro-Am eventually finished T27, you get the sense it’s only a matter of time before he becomes the first Canadian since 1954 to win the RBC Canadian Open.

In addition to the #TeamTaylorMade pros at Hamilton sporting the super-cool swag, there were a limited number of putter covers also available for purchase on our website. But when it turned into must-have drop and viral sensation, the few remaining covers online were quickly scooped up.

#TeamTaylorMade member Collin Morikawa made his PGA TOUR debut as a professional at Hamilton. Sporting a full bag of TaylorMade gear, not only did the then 22-year-old make the cut in his pro debut he finished inside the top 20 (T14) thanks to rounds of 70-66-69-67. 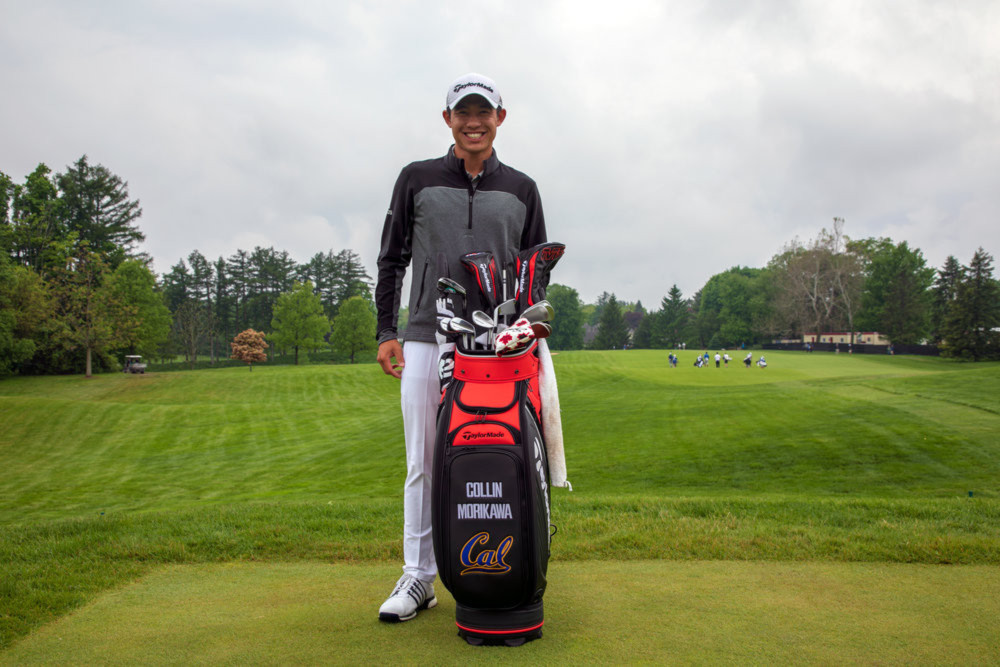 “I’m really happy with this week, and I’m just trying to learn as much as I can each and every week out here (PGA TOUR),” Morikawa told Jonathan Eto of the Nikkei Voice after the championship.

Currently ranked No. 44 in the Official World Golf Rankings, Morikawa apparently learned much at Hamilton about what it takes to be successful on the PGA TOUR, making every cut in his rookie season, including a win at the Barracuda Championship. So far in the 2020 season, he’s continued his consistent play, making 11-straight cuts.

King of the North

We thought we’d save the biggest memory for last—Rory McIlroy’s dominating win at the 2019 RBC Canadian Open.

All week at Hamilton there was a definite buzz in the air whenever McIlroy was on the property. It was the first time he’d ever teed it up in the RBC Canadian Open, so saying the fans were thrilled to watch him pound driver and pour in putts for the week is an understatement.

All week he didn’t disappoint. 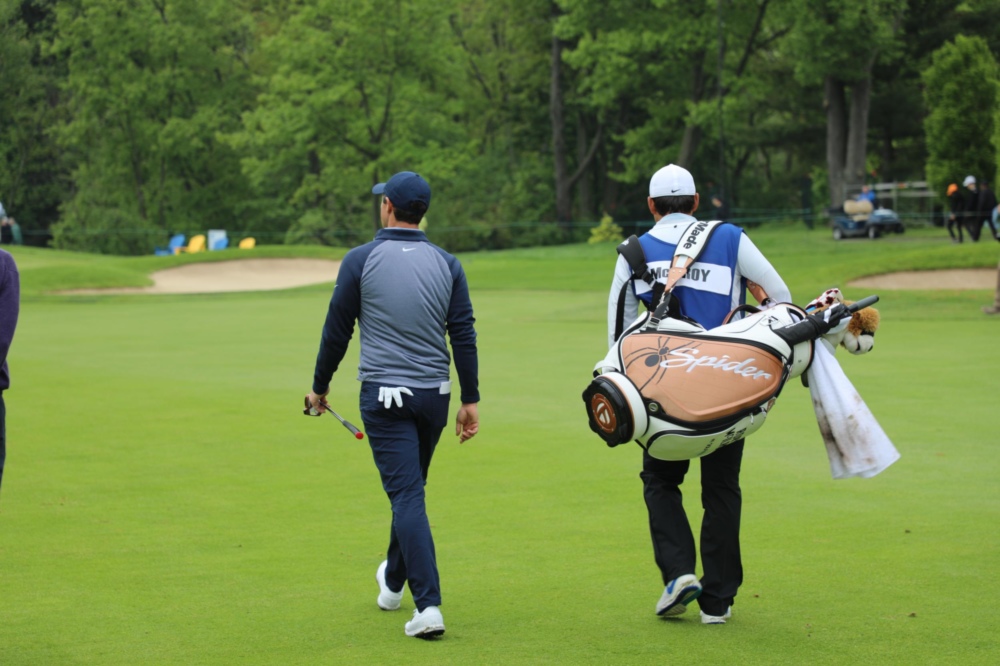 He opened the championship with a 67 and got better each day. Friday saw him shoot 66, while Saturday he really ramped up with a 6-under-par 64.

But what he did on Sunday was nothing short of magical.

He started his final round with five birdies thru the opening seven holes and shot on outward nine score of 30. He then reeled of four-straight birdies on Nos. 11-14 and the 59-watch was in full effect. After a par on 15 and bogey at the 16th, most figured his sub-60 chances were dashed. However, when he poured in his eagle putt on the 17th green the raucous crowd was in full celibately mood as McIlroy needed a birdie at the last for the magical 59. Ultimately, he made bogey on 18 for a closing round 61 and won the RBC Canadian Open by seven shots. In the end no one cared he missed out on the 59 opportunity, as the crowed changed “RORY, RORY, RORY” as he was presented with the championship trophy, the newly crowned King of the North.