The UK Swing is back in action this week, and as we get ready to watch Team TaylorMade navigate the Forest of Arden Marriott Hotel & Country Club in Birmingham, let’s walk through some equipment updates from our players at the Hero Open.

“This week it’s been a lot of number checking and bag MOT’s! It allows Mark and myself to check over loft, lie and grips on the clubs as this is vital for any player as clubs move over time. Guys at this level need to be hitting their numbers consistently to give themselves chances at winning”
- Sam Day, TaylorMade Tour Representative 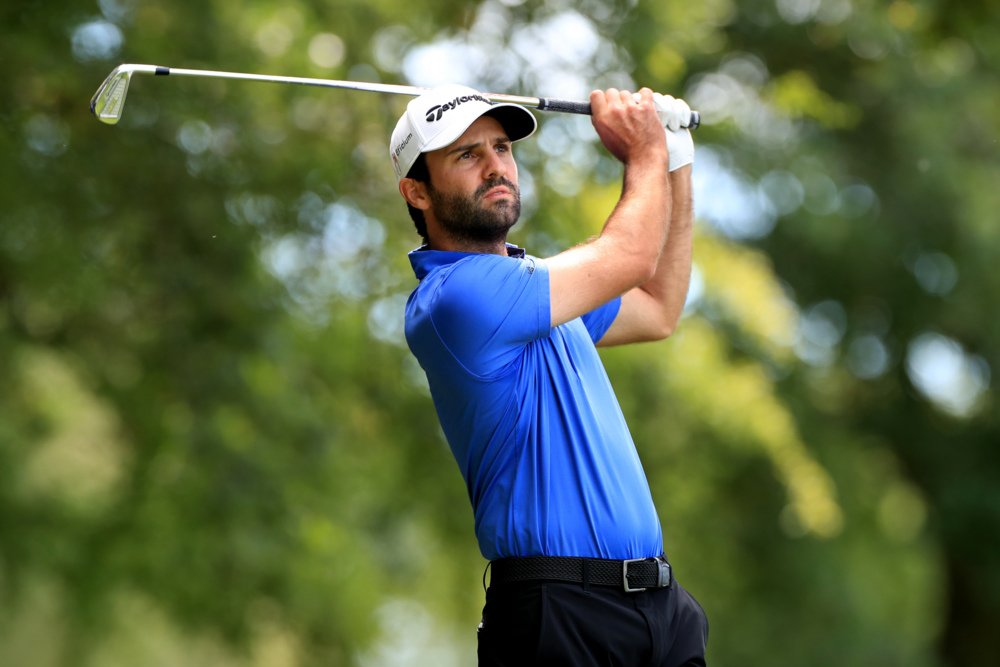 Competing in his first event after his maiden European Tour victory in Austria, Joël Stalter showed up in top form both physically and with his swing. One thing you might not know is that prior to lockdown Joël saw a bio-mechanics expert in France and found out his arms were longer than average in relation to his height. Therefore, as the clubs got longer in length, he struggled to strike shots well. He visited our Performance Lab at Wentworth where Sam and Mark Thistleton undertook an extensive fitting session to dial in his equipment.

“We started the session trying to find which club in the bag Joel felt the most comfortable over, which happened to be his 7 iron. Traditionally, clubs will always have a half inch difference from club to club. For example, a 7 iron would be 37.5” and the 8 would then be 37”, 9 at 36.5” etc. So, what we ended up with was a 0.25” length change in the clubs upwards of the 7 iron (allowing the longer clubs to only get progressively longer rather than a lot longer) so the lower lofted irons actually played closer to the length of his 7 iron. This was game changing for him as his strike and consistency came back in a matter of 2 shots! His driver is a lot shorter than standard too.”
- Sam Day

One thing everyone wanted was a new set of wedges with fresh grooves, Joel included. Needing to be able to play certain shots with different face angles, Sam crafted a specific grind to his 54 and 59 wedges. With a squared off leading edge with a lot of toe/ heel relief, it allows Joel to play these shots on repeat. 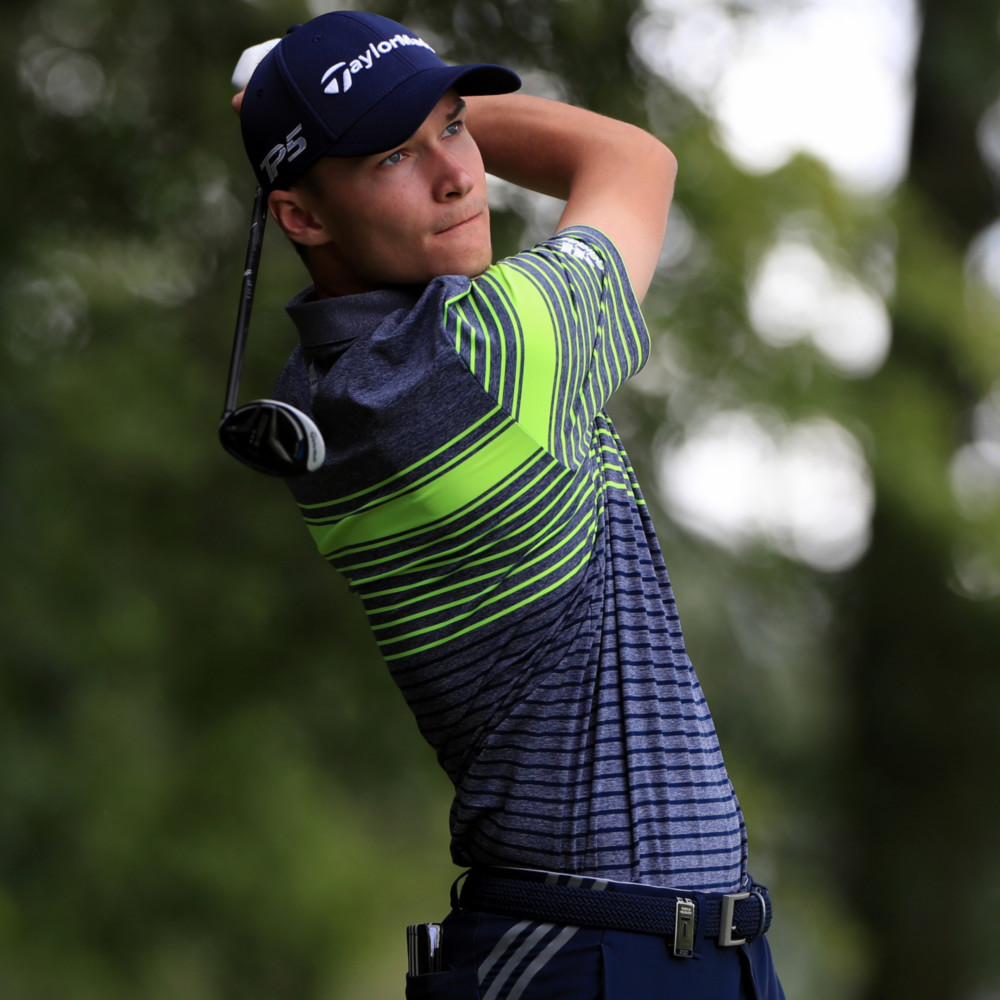 Ramus Højgaard is back in action after a runner up finish in the Betfred British Masters at Close House and went straight to work on his 3 wood. Finding it hard to switch up shot shapes and flights, Mark Thistleton was on hand to fine tune making Rasmus able to make the shots he liked to see. Worried that his irons were going further than he wanted, Mark checked the loft and lies and together they concluded the extra distance was down to adrenaline during the final round last week. Rasmus commented that his new irons were ‘so pure’ and can’t wait to unleash them again. With a bogey-free 66 opening round which included 4 birdies and an eagle, he’s one to watch!

Keeping it in the family, Nicolai Højgaard has a new 3 wood in the bag. Last week Nicolai switched into a heavier driver shaft which has been replicated into his 3 wood. At his speed the heavier shaft helps with the control of his swing and ball flight. He’s gaming a Speeder TR 857 which is an 85-gram Tour X shaft.

Max Schmitt has a new 9° SIM Driver (playing 10°) which is the most lofted driver he’s used in several seasons! Through lockdown Max has worked on his attack angle and loft was added to create the best launch conditions for optimal performance. Debuting a new Tensei AV series orange 65tx, which is a heavily counter weighted shaft, allowed him to get better shot feedback and much happier with his ball striking.

Specific to this week, many holes require a ‘fairway finding’ shot and Max likes to shape the ball from right to left, but his previous 3 wood wasn't providing the results he wanted. He tested SIM Max 15° Fairway (playing 13.75°) and it stole the show, with a 75tx version of the driver shaft. It’s gone straight in his bag. A P760 3iron was built to be used as a tee positional shot for Max, in line with his iron set as apposed to a graphite shaft option it enables him to replicate the same feel with his short irons in the longer clubs.

Grab your popcorn and enjoy as Team TaylorMade bask in the UK’s sunshine vying for the honours this week.