Collin Morikawa captured his first major in dramatic fashion at the 2020 PGA Championship at TPC Harding Park, closing out the tournament with weekend rounds of 65-64--129 (the lowest 36-hole close in men's major championship history).

It was a course familiar to Collin, who played it more than a dozen times during his 4-year collegiate career at the University of California, Berkley. That experience proved to aid him down the stretch, as the event turned into a horse race with upwards of 8 players having a legitimate shot at the coveted Wanamaker Trophy.

However, Collin separated himself from the pack on the 14th hole when a saucy chip from the front edge of the green found the bottom of the cup using his 60° Milled Grind Hi-Toe wedge. The birdie gave him a brief one-shot lead, but it was only the beginning of his final-round theatrics.

Stepping to the drivable par-4 16th playing 294 yards, the eventual champion reached for his 8° SIM driver and peeled off a baby cut that ended up 10 feet from the hole. He rolled in the eagle putt (adding to his PGA TOUR leading total of 15 on the season) to go up by two strokes and position himself for victory. Finishing with pars at 17 and 18 for a final round of 64 and a two-stroke victory.

With the win, Collin (-13) joined Tiger Woods and Rory McIlroy as 23-year-olds who claimed their first majors. For the week, Collin was No. 1 in Strokes Gained Putting with his TP Soto putter, Driving Accuracy at 69% and Proximity to the Hole. 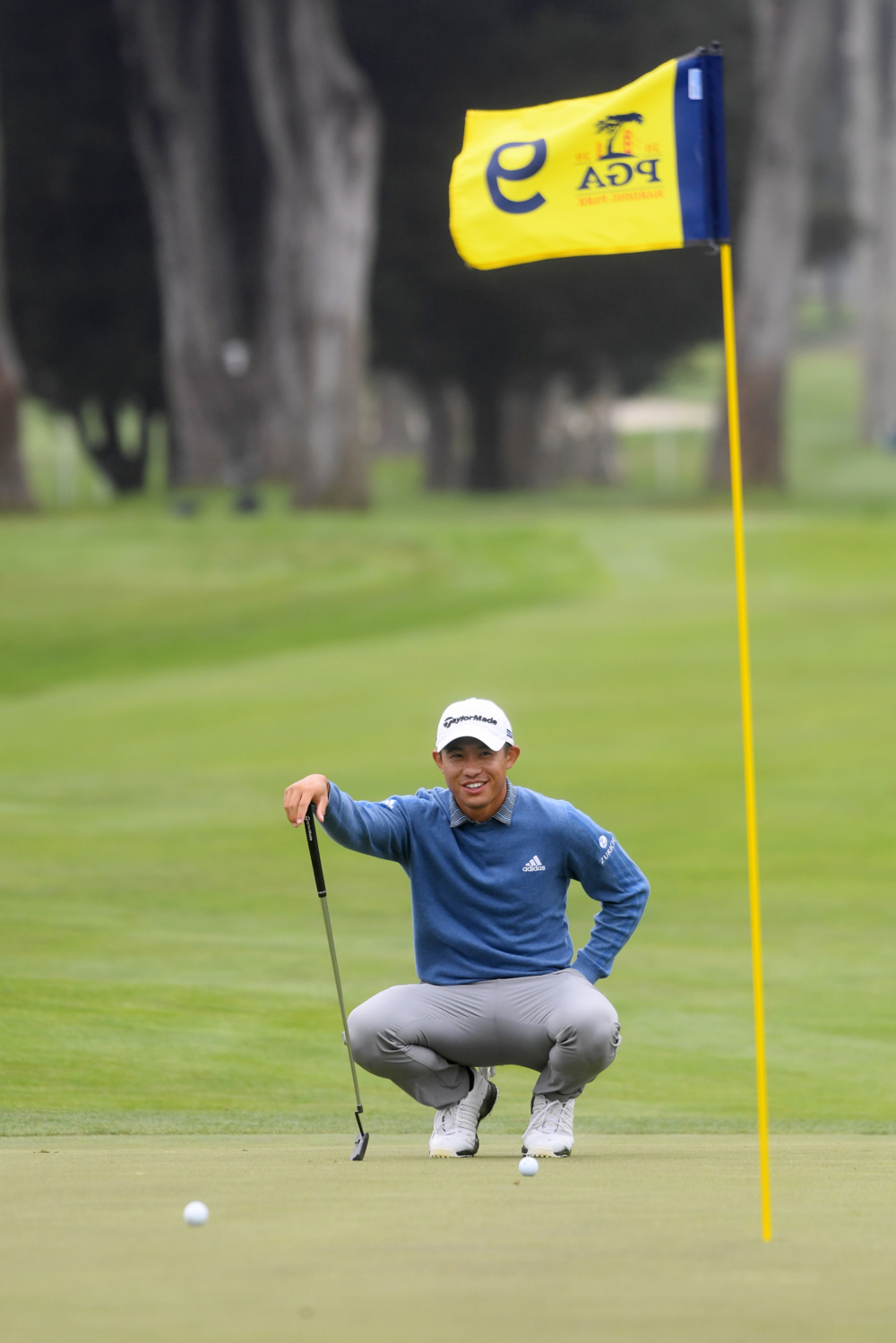 As the saying goes, the crème rises to the top. Collin was joined at the top of the leaderboard by fellow Team TaylorMade athletes including Dustin Johnson (T2), Matthew Wolff (T3) and Jason Day (T3).

The former California Golden Bear won his first major just miles away from the Golden Gate Bridge and his alma mater. Now the man who began his professional career with 22 consecutive made cuts, has as many majors as missed cuts. At just 23-years-old, the sky is the limit for this young champion.